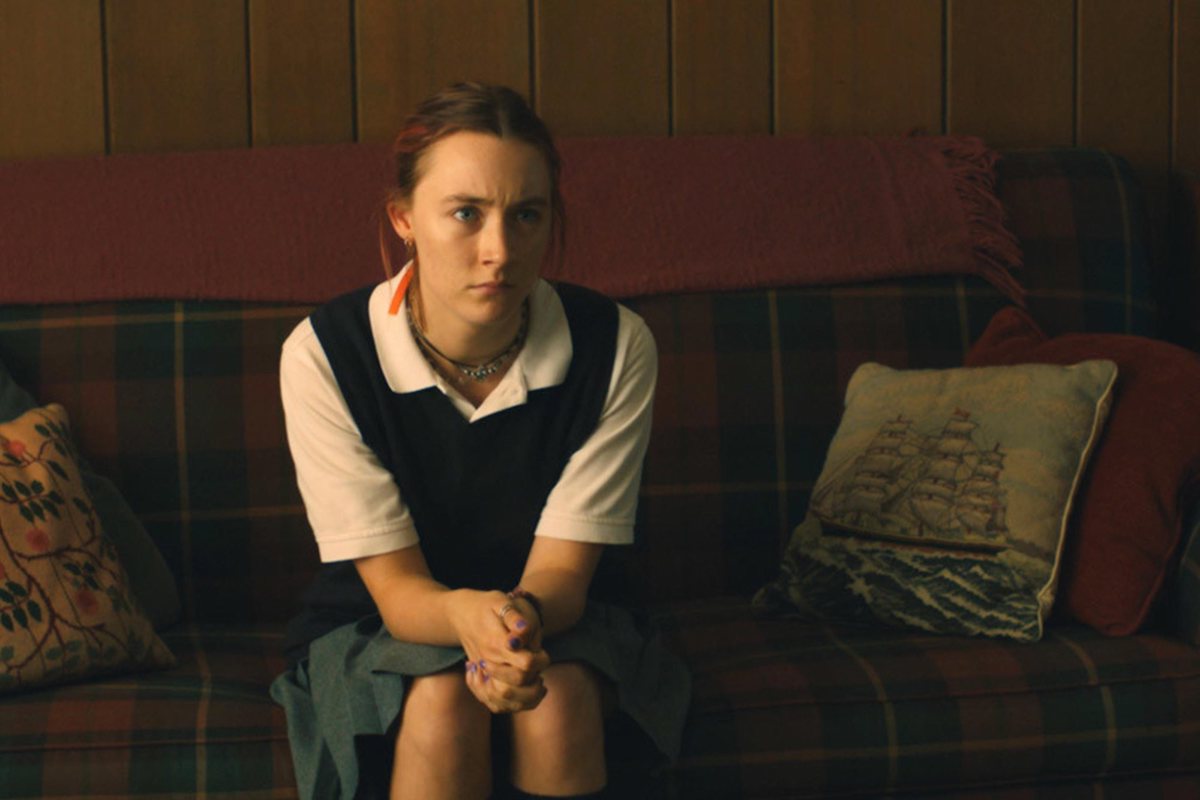 Saoirse Ronan will receive the prestigious Santa Barbara Award at the Santa Barbara International Film Festival for her critically acclaimed role in Greta Gerwig’s Lady Bird.  Given to a person in the entertainment industry who has made a great contribution to film, the award will be presented to her at a ceremony on Sunday, February 4, 2018 at the historic Arlington Theatre.

“In Lady Bird, Saoirse Ronan has once again proven that she is a force of nature and one of her generation’s most exciting young talents,” stated SBIFF Executive Director Roger Durling. “She embodies her characters with a poignant accuracy and ease every time she appears on screen.”

Ronan’s numerous film credits include The Grand Budapest Hotel, Hanna, The Lovely Bones, and The Way Back. She has received Academy Award nominations for her performances in Atonement and Brooklyn, and recently was awarded the Golden Globe for Best Actress in a Motion Picture – Musical or Comedy for her performance in Lady Bird.