NAME OF FILM: THE BIG SICK

SYNOPSIS: Based on the real-life courtship: Pakistan-born comedian Kumail and grad student Emily fall in love, but they struggle as their cultures clash. When Emily contracts a mysterious illness, Kumail must navigate the crisis with her parents and the emotional tug-of-war between his family and his heart.

Twenty-one screenwriters have been selected for their work on nine feature films as finalists for the 43rd Annual HUMANITAS Prize. 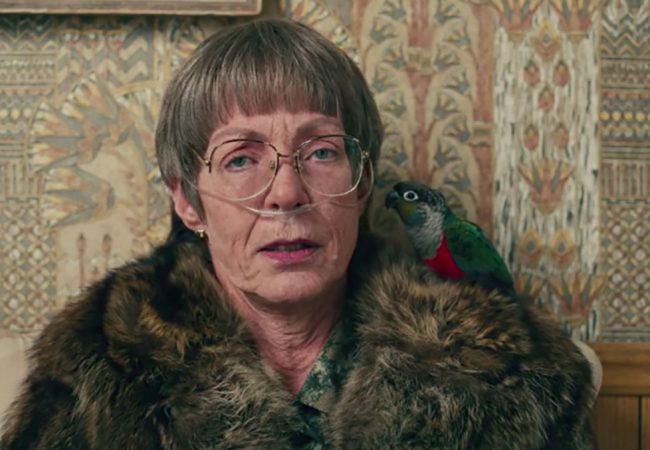 “Three Billboards Outside Ebbing, Missouri” leads the nominations for the 24th Annual Screen Actors Guild Awards with 4 nods including Outstanding Performance by a Cast in a Motion Picture.