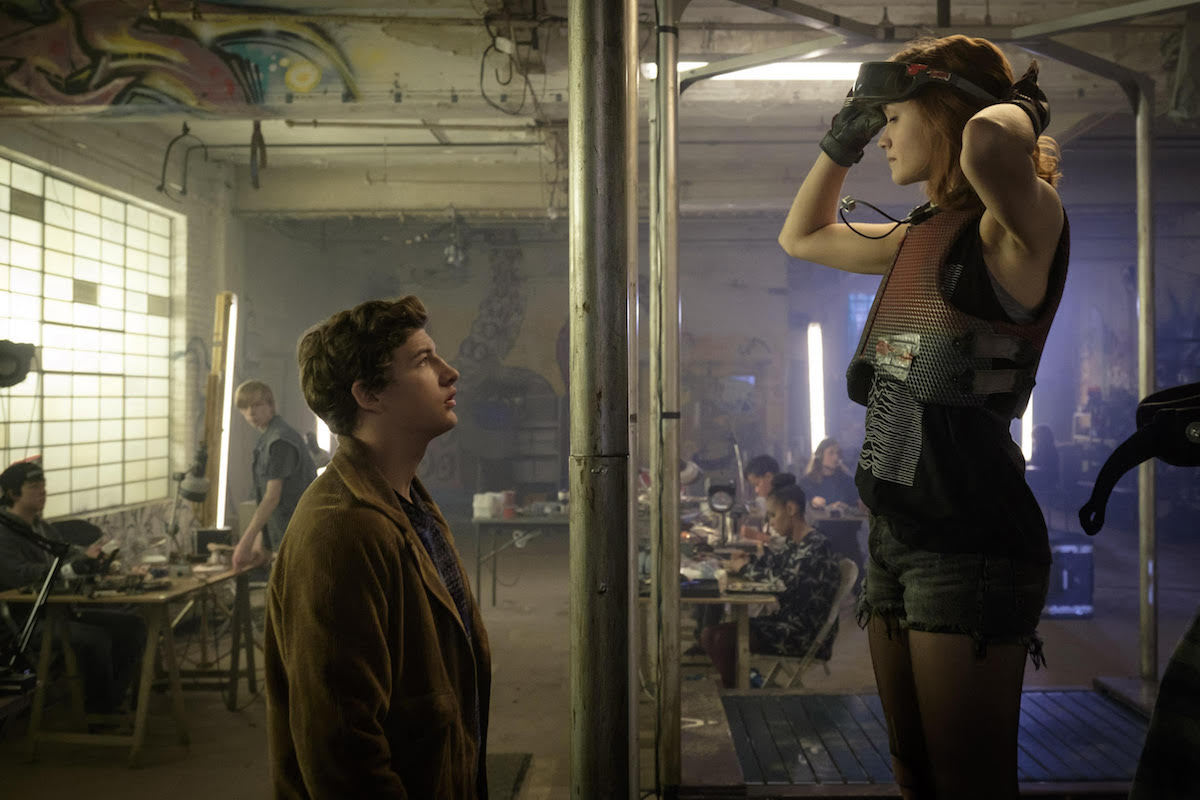 Steven Spielberg’s latest film Ready Player One, based on the global bestseller by Ernest Cline, will World Premiere tonight at the 2018 SXSW Film Festival.

In the year 2045 people can escape their harsh reality in the OASIS, an immersive virtual world where you can go anywhere, do anything, be anyone — the only limits are your own imagination. OASIS creator James Halliday left his immense fortune and control of the OASIS to the winner of a contest designed to find a worthy heir. When unlikely hero Wade Watts conquers the first challenge of the reality-bending treasure hunt, he and his friends — known as the High Five — are hurled into a fantastical universe of discovery and danger to save the OASIS and their world.

“We are thrilled to be premiering Ready Player One at SXSW,” said Janet Pierson, Director of Film. “The film brings to the screen a story that has captivated millions of readers around the globe, written by Austin’s very own Ernest Cline. And in the hands of Steven Spielberg —inarguably one of our greatest directors —we know the film is going to be a special cinematic event for our attendees. We also look forward to the Ready Player One Experience, which brings us into both the physical and virtual worlds of the film.”