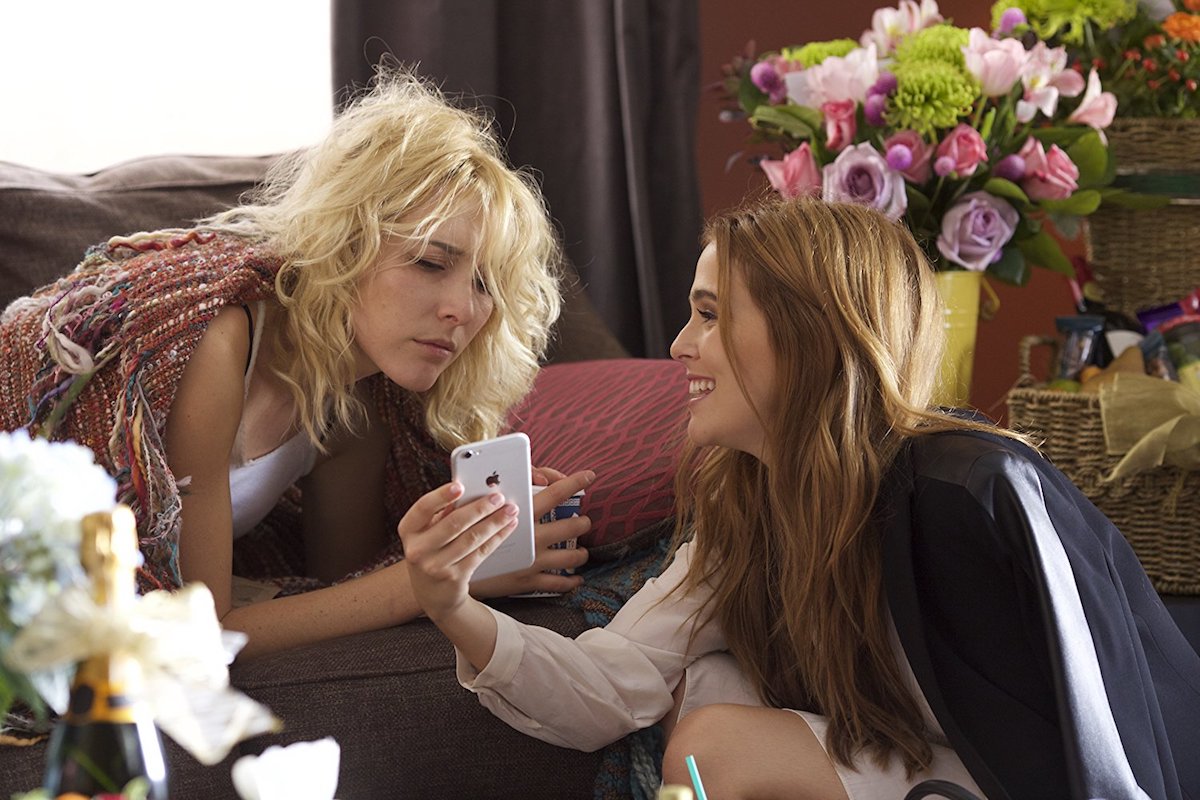 Izzy Klein has (barely) graduated from college, broken up (sorta) with her boyfriend, and is stranded in New York City with a bad case of pre-real-world millennial-itis. Unsure of what the next step is, her movie star little sister Sabrina convinces her to move back home to Los Angeles and into her shared apartment with movie star boyfriend Sebastian, where they can keep an eye on rudderless Izzy. Emotionally unable to deal with the loss of her father, and slightly distracted by her mother Deb’s newfound love affair with loopy yogi Amythyst, Izzy funnels her energy into dating a colorful bouquet of five complicated and spectacular men: Aaron, Ross, Logan, Mikey, and Charlie, over the course of the next year. Coping just barely with the help of her trusty notebook, she falls in and out of some not so romantic romances, and figures out that when it totally feels like the end of your story, it’s often just the beginning.