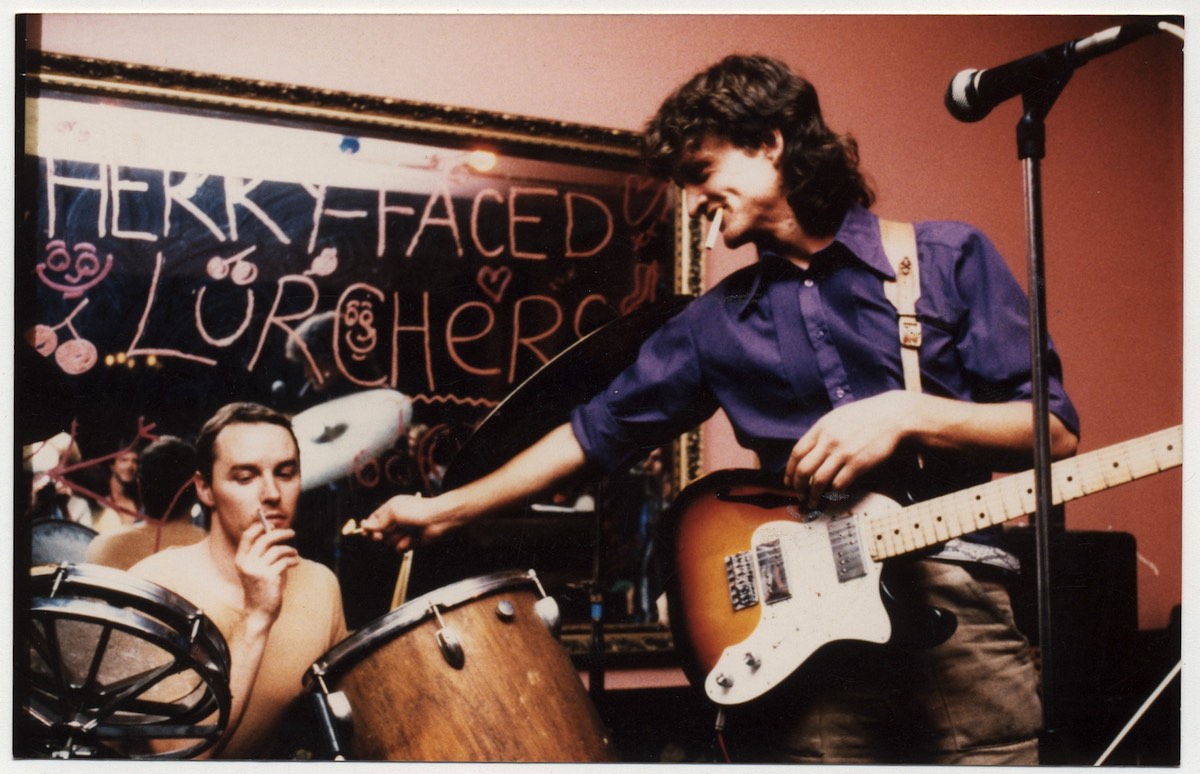 Durban filmmaker Michael Cross’ award-winning documentary film, “The Fun’s Not Over – The James Phillips Story” will have its local premiere at the Durban International Film Festival on Saturday July 21, 2018.

The film, which recently won the Audience Award when it premiered at this years 20th Encounters South African International Documentary Film Festival, tells the story of the life and untimely death of James Phillips who died aged 36 in July 1995. 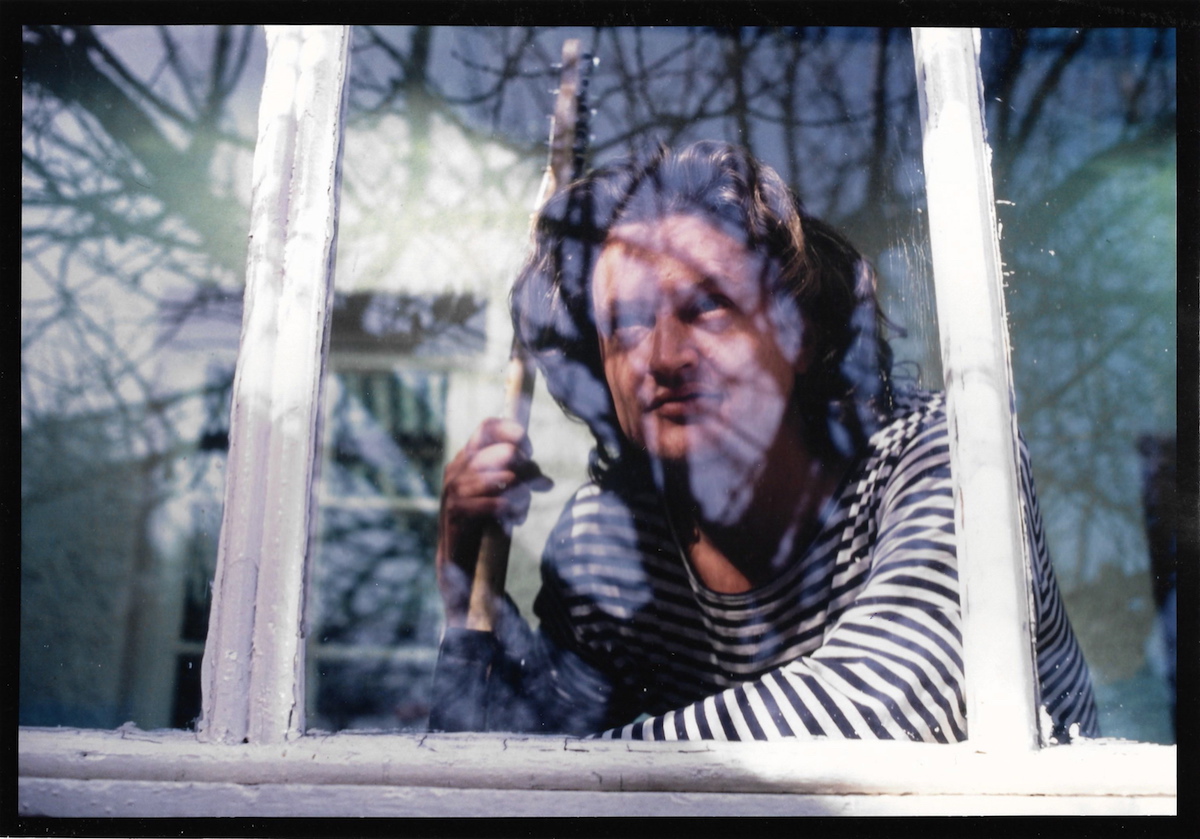 He was a composer, musician, bandleader and the voice and conscience of a generation of white South Africans. Cross’ film examines his extraordinary journey and his multiple musical incarnations.

In 1985, with his beloved Cherry Faced Lurchers, he recorded the gut-wrenching “Shot Down” that addressed both white privilege and the violence of the apartheid state.

James Phillips’ legacy is that of one of this country’s most aware, articulate and passionate artists. He was a genius, a satirist, a poet and probably one of the most accomplished songwriters that South Africa has ever produced.

“The Fun’s Not Over” tells James’ story in his own words and through the voices of journalists like Max du Preez, satirists Zapiro and Pieter Dirk Uys, his musical collaborators and label-mates like Koos Kombuis and Vusi Mahlasela, contemporary artists like Jack Parow and his friends and family.

The Fun’s Not Over