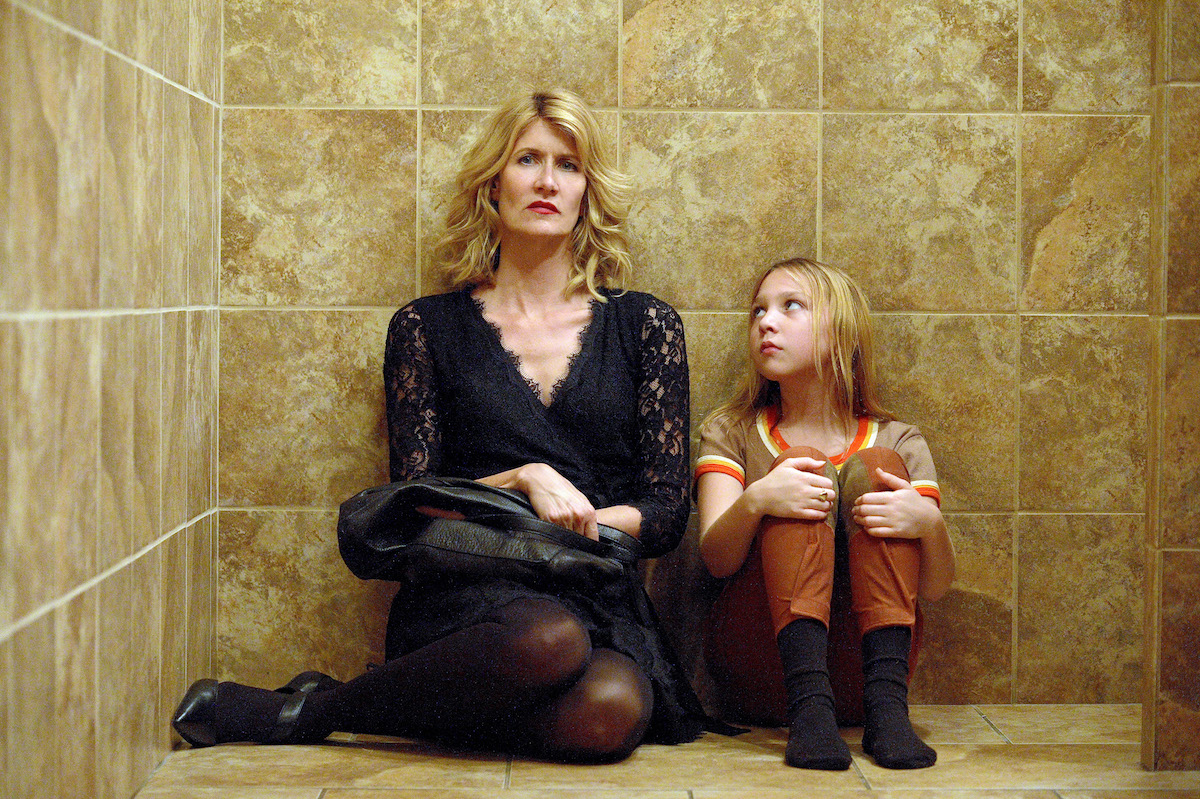 The Tale, starring Laura Dern will have its South African Premiere at this year’s Durban International Film Festival. The director Jennifer Fox will be in attendance at the DIFF to present her film, and at the Durban FilmMart where she will be participating in a panel session entitled The Medium is the Message, where she will be discussing the transition from documentary film-making to narrative film-making. The Tale will screen on Saturday, July 21 at 14:15 at Suncoast CineCentre followed by a screening on July 23 at 16:00 at Musgrave Ster Kinekor.

The Tale chronicles one woman’s powerful investigation into her own childhood memories, as she is forced to reexamine her first sexual experience – and the stories we tell ourselves in order to survive. The film is written and directed by Sundance Grand Prize winner and Emmy® nominee Jennifer Fox, who based it on her own true story.

An accomplished documentarian working in New York, Jennifer (Laura Dern) is completing her latest project about the lives of women around the world. She receives a series of phone calls from her mother, Nettie (Ellen Burstyn), who has found a short story Jennifer wrote at age 13, in which she describes various encounters with her riding instructor, Mrs. G (Elizabeth Debicki), and her running coach, Bill (Jason Ritter), while at summer camp. Nettie is unnerved by the implications of her daughter’s writing, but Jennifer is nonplussed. She has always looked back with fondness on the time she spent with these two charismatic adults. 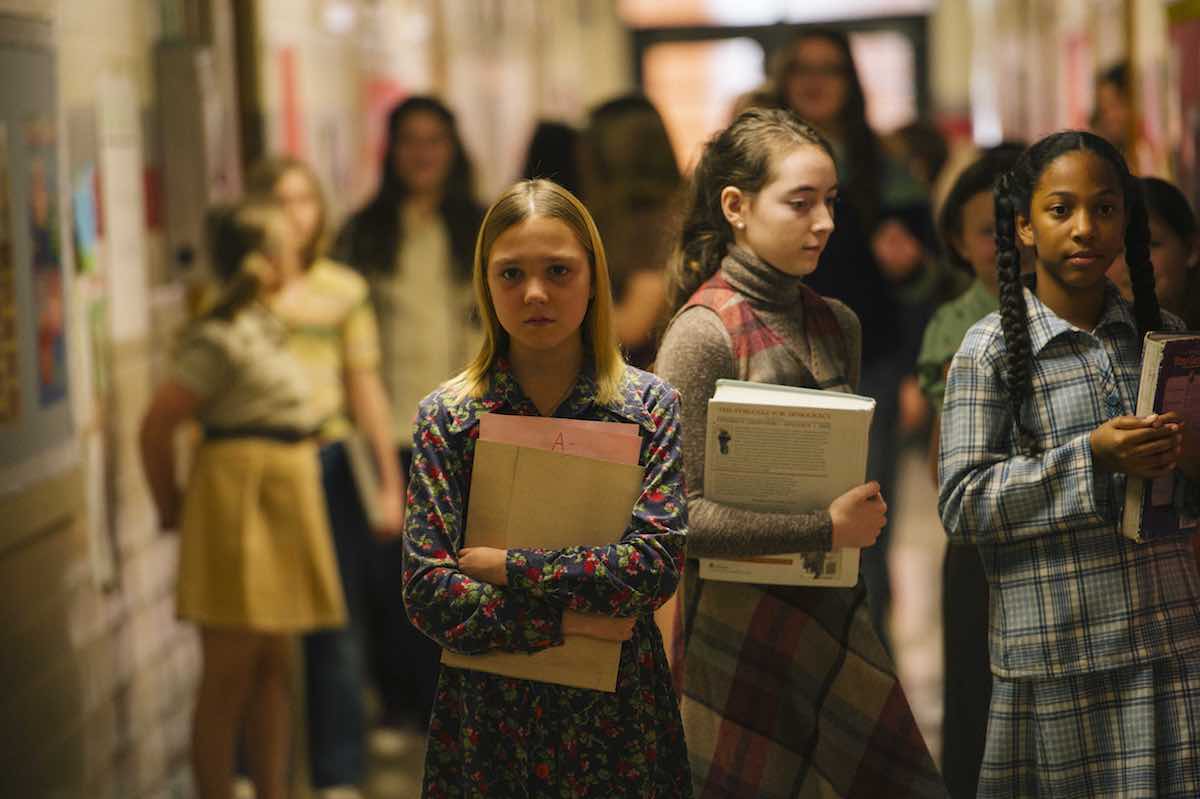 Egged on by Nettie and encouraged by her supportive fiancé (Common), Jennifer yearns to know more and sets out on a journey, 30 years later, to find those people from her past – the children, now adults, who also attended the camp back then – and eventually the coaches themselves. But the more she learns, the more her memories shift and the more questions she unearths. As Jennifer’s frustration mounts, she finds herself turning inward to get to the truth, imagining conversations with her 13-year-old self (Isabelle Nélisse) and even Mrs. G and Bill in an effort to understand how and why events occurred so long ago.

An unforgettable meditation on the elusive nature of memory, The Tale is the first narrative feature from Jennifer Fox, whose documentary films have earned international acclaim for their groundbreaking artistry and unflinching honesty. Based on Fox’s own life story, THE TALE sees the filmmaker bravely pushing forward the boundaries of conventional storytelling, creating a dialogue between past and present to illustrate the interplay between memory and trauma.

“My goal was not to ask, ‘Did this happen?,’ because I always remembered it,” explains writer and director Fox. “It was, ‘How and why did it happen, and how and why did I spin it as a positive story?’ There was a lightbulb moment when I was making another film about women all around the world, and it seemed that every other woman – regardless of class, culture or color – had an abuse story to tell. Their stories just floored me, because they had a system or a paradigm that looked like my story. Suddenly, I couldn’t see it as my own private little narrative and knew that it was time to investigate what happened in the open space of a fictional film.”