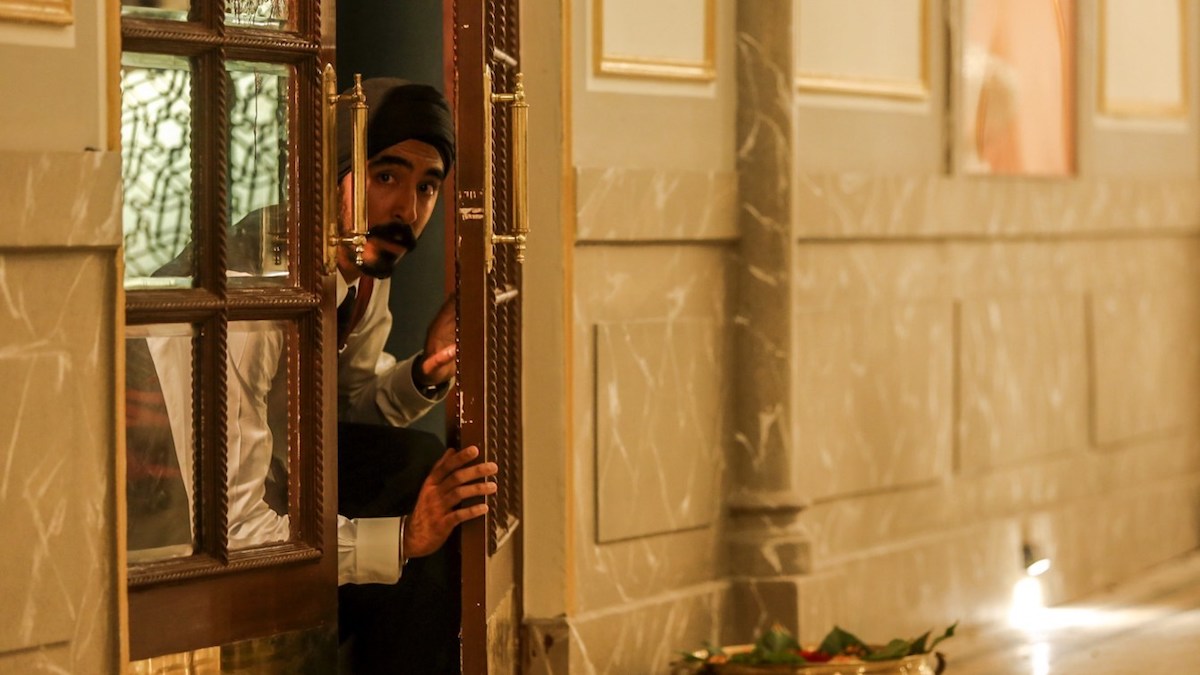 Director Anthony Maras comments, “I am forever grateful for the unwavering support the Adelaide Film Festival has offered our project since day one. The SAFC and ADL Film Fest’s backing of Hotel Mumbai enabled my home town of Adelaide to play a crucial role in the making of this truly international production, and allowed us to work again with so many amazing South Australian cast and crew. It could not be more fitting to premiere the film at AFF, and so soon after the World Premiere at the Toronto international Film Festival.”

26 November 2008. A wave of devastating terror attacks throughout Mumbai catapult the bustling Indian metropolis into chaos. In the heart of the city’s tourist district, Jihadist terrorists lay siege to the iconic Taj Palace Hotel, whose guests and staff become trapped in a heroic, days-long fight for survival.