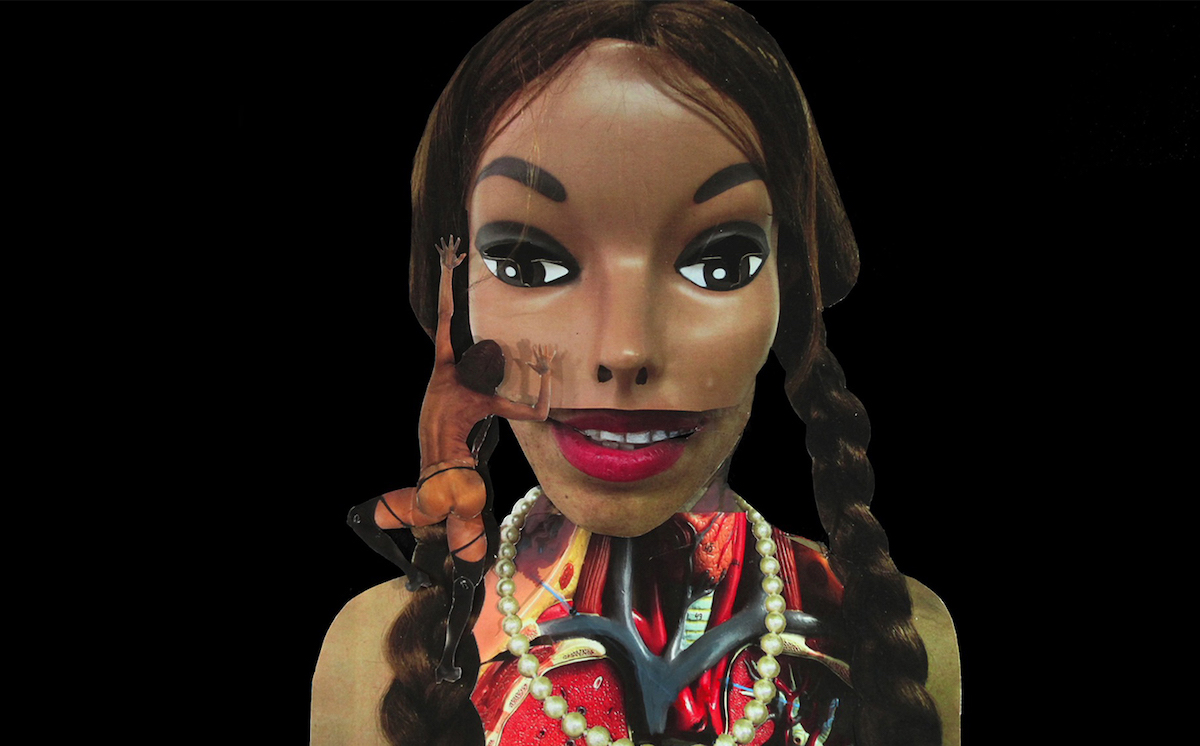 Narcissister Organ Player is as an eye-opening self-portrait by Narcissister, the Brooklyn-based performance artist whose work explores race, sexuality, and body image with infinite candor and grace.  The documentary will have a 2-week engagement, November 7 to 20, at Film Forum in New York City, 209 W. Houston St., presented with support from the Roy Lichtenstein Foundation Fund.

A former dancer, Narcissister’s live shows amuse, shock, confound, and enchant in equal measure. With familial roots that are Moroccan, Jewish, and African-American, she explores the intimacies of her relationship with a mother whose influence and support were critical in shaping the artist she is today. The double-ness of Narcissister’s stage personality (mostly naked, but with her face fully or partially masked) has its origins in the intensity of her identification with her mother.

Narcissister Organ Player deconstructs and contextualizes the artist’s celebrated stage shows – which combine dance, elaborate costumes, pop music hits, unabashed eroticism and heavy doses of humor – as well as her higher-visibility public outings with Marilyn Manson, collaborations with Marina Abramovic, and stint on AMERICA’S GOT TALENT. Smartly edited by Taryn Gould, the film has as much to say about self-love as self-loathing in women’s lives.