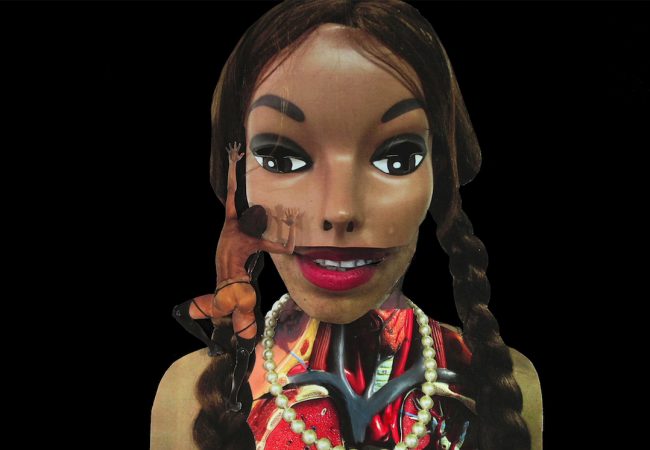 Narcissister Organ Player is as an eye-opening self-portrait by Narcissister, the Brooklyn-based performance artist whose work explores race, sexuality, and body image with infinite candor and grace.