The Cinemalaya Philippine Independent Film Festival is a film competition and festival that aims to encourage the creation of new cinematic works by Filipino filmmakers - works that boldly articulate and freely interpret the Filipino experience with fresh insight and artistic integrity. It also aims to invigorate the Philippine filmmaking by developing a new breed of Filipino filmmakers. Each year, ten fresh talents are given a seed grant in order to create the film of their dreams. These films in the New Breed Full Length Category are then featured in festival at the Cultural Center of the Philippines every July and compete for the coveted Balanghai Award. Awards are also given in the Short Feature Category and the Directors Showcase. 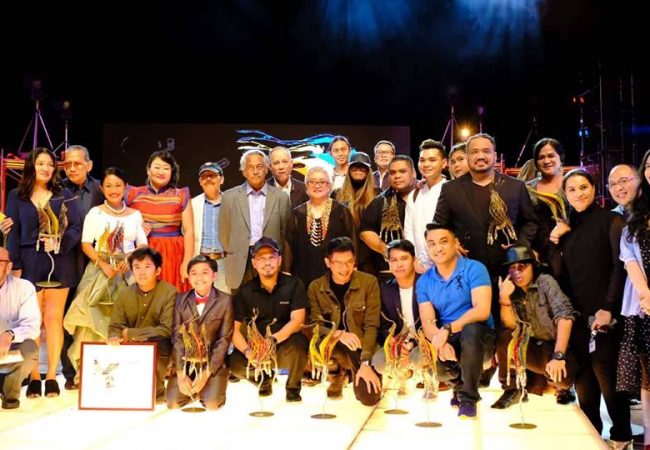 The 12th Cinemalaya Independent Film Festival under the theme “Break the Surface” will be bigger this year as it expands its reach beyond Metro Manila to Cebu City, and will take place August 5 to 14, 2016.

The Cinemalaya Foundation announced the finalists for the New Breed Full Length Feature category and the Directors Showcase for the 2014 Cinemalaya Independent Film Festival and Competition.

The themes and subject matter of the 2014 Cinemalaya finalists are diverse.  Stories include the disappearance of a young girl believed to have been eaten by a crocodile in the marshlands of Agusan del Norte, a friendship among soldiers fighting the Japanese in World War II, and a T’boli epic.  The films cover a range of genres, from coming of age stories, romance, epic, comedy and action.

Cinemalaya is an all-digital film festival and competition that aims to discover, encourage and honor cinematic works of Filipino filmmakers.  In addition to New Breed category, which is the main competition category, and the Directors Showcase, Cinemalaya has a Short Film competition and other sections for exhibition films.  Cinemalaya is a project of the Cinemalaya Foundation and Cultural Center of the Philippines.

The popular Philippine indie festival Cinemalaya Philippine Independent Film Festival will be held on July 26 to August 4, 2013. 15 full length finalists/ filmmakers (10 new breed and 5 directors showcase) and 10 short films have been selected to be featured at the festival. The films in the New Breed Full Length Category will compete for the coveted Balanghai Award. Awards are also given in the Short Feature Category and the Directors Showcase. 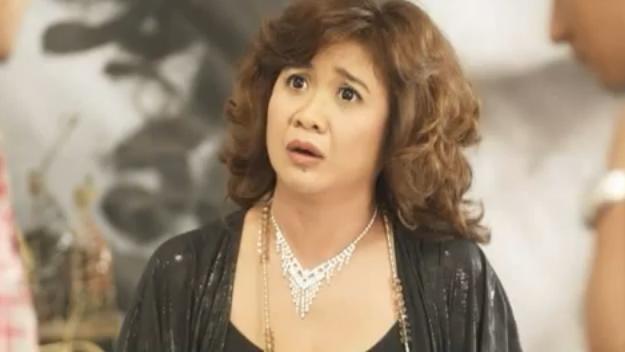 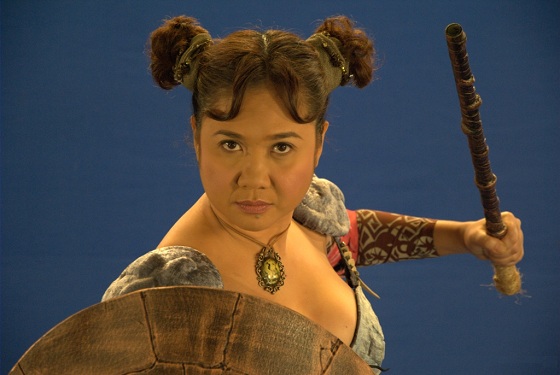