Held annually, currently in the state of Goa, the International Film Festival of India aims at providing a common platform for filmmakers from across the globe to showcase their talent and put forth the excellence of cinema from all over. Bringing together film cultures, the festival allows the understanding of various social and cultural ethos and appreciation of world cinema. The festival is conducted jointly by the Directorate of Film Festivals (under Ministry of Information and Broadcasting) and the state Government of Goa. 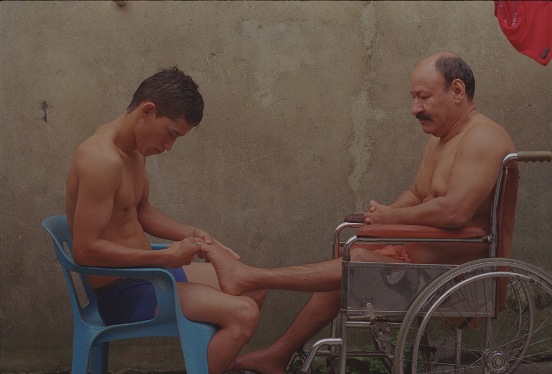 The 42nd International Film Festival of India 2011 closed today with the screening of  ‘The Lady’ directed by acclaimed French Director Luc Besson, starring Michelle Yeoh and David Thewlis. At the closing ceremony, a one minute silence was observed to pay tribute to the Brazilian Director, Oscar Maron Filho, who passed away during the festival. The Colombian film ‘Porfirio’ directed by Alejandro Landes and produced by Franciso Aljure won the coveted Golden Peacock Award for […] 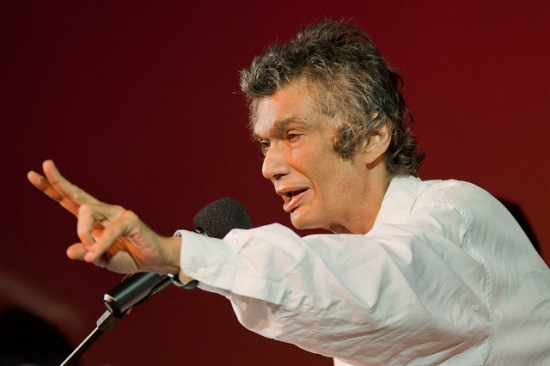 Brazilian film director and journalist Oscar Maron Filho suffered a massive cardiac arrest on Sunday afternoon, while in Goa, India,  to promote his film ‘Mario Filho: The Creator of Crowds’ at the 2011 International Film Festival of India (IFFI). Filho reportedly collapsed in his chair while participating in an ‘Open Forum’ on ‘Football and films’, when he “touched his head and collapsed backwards while sitting”. He was rushed to the Goa Medical College hospital where […] 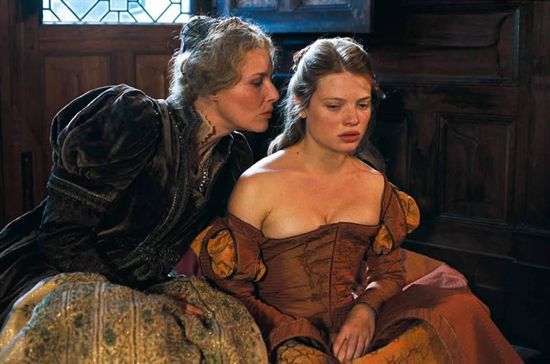 French director Bertrand Tavernier’s ‘The Princess of Montpensier’ will be the closing film at the 41st International Film festival of India (IFFI) on December 2nd. The film which competed at the 63rd Cannes Film Festival is a French period romance drama and focuses on a young woman who is forced into marriage while in love with another man. The ‘Ghost Writer’, directed by Roman Polanski, will be the mid-fest film. 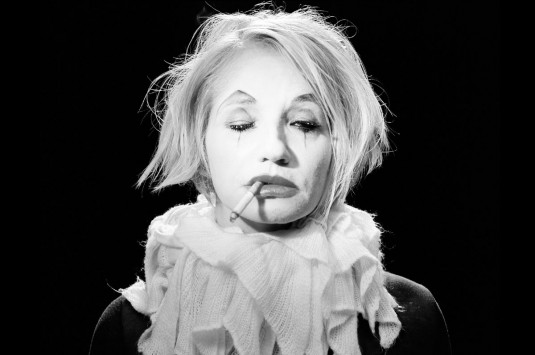 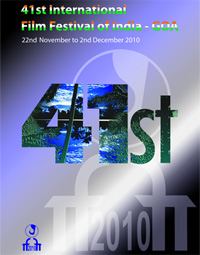