NAME OF FESTIVAL: Locarno Film Festival / Festival del film Locarno
SINCE: 1946
WHERE: Locarno, Switzerland
WEBSITE: www.pardolive.ch
ABOUT THE FESTIVAL: The summer of 1946 was a momentous one in the history of European cinema. In the space of ten days, two new international festivals came to life and a third was reborn. On the evening of the 23rd August, the Locarno film festival kicked off with a screening of Giacomo Gentiluomo’s O sole mio on the sloping lawn of the Grand Hotel. First launched on the Venice Lido in 1932 as part of the Biennale under the title “Esposizione d’Arte Cinematografica”, the Venetian “mostra” was re-launched on 31st August. On 1st September, the inaugural edition of the Cannes film festival began. It had been legally founded in 1939 on the eve of World War Two. The Locarno International Festival of Film began at short notice following the sudden demise of Lugano’s “Rassegna Internazionale del Film”, which ran for two years in 1944 and 1945, after Lugano’s citizens rejected the construction of an amphitheatre in a popular vote on 2nd June, 1946. The first edition was put together in less than three months. 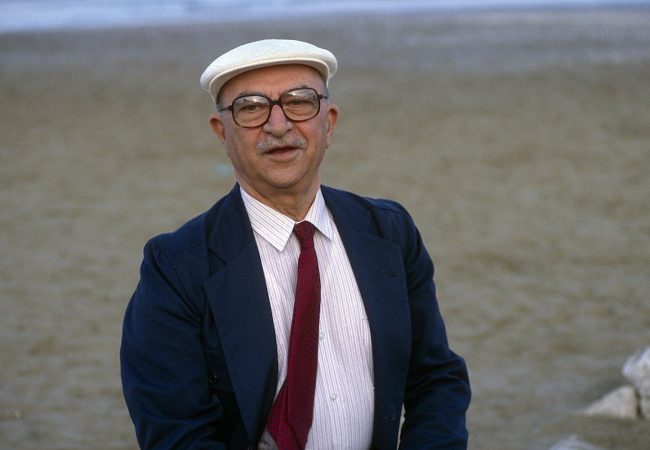 The Retrospective of the 74th Locarno Film Festival will be dedicated to Italian director Alberto Lattuada. 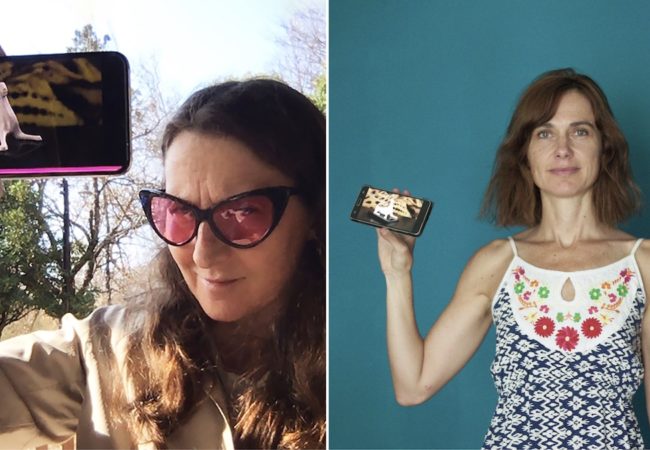 Films by female filmmakers – Zahoríwon by Marí Alessandrini and Chocobar by Lucrecia Martel, won the top awards at Locarno 2020. 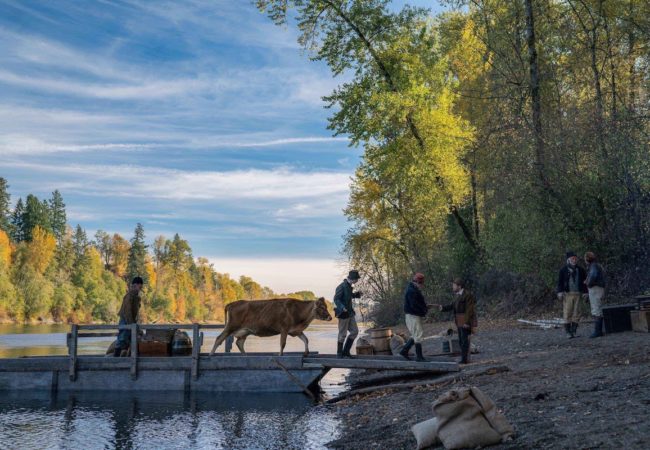 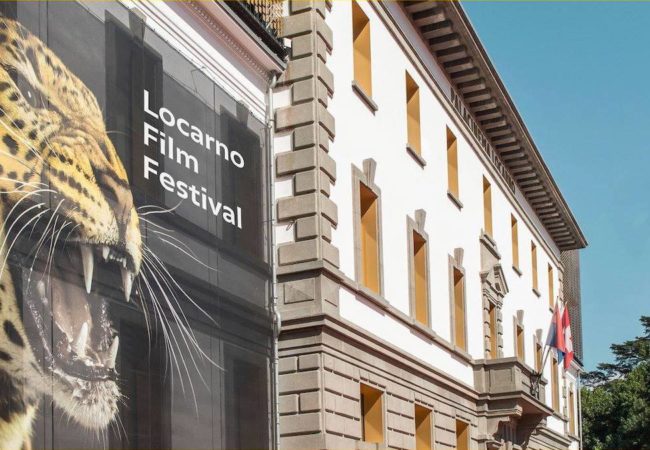 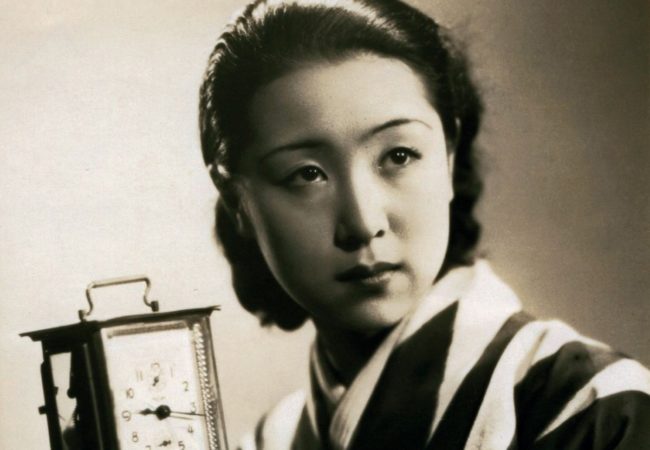 The Giverny Document (Single Channel) by Ja’Tovia M. Gary is the winner of 2019 Locarno Film Festival’s Moving Ahead Award for the Best Film. 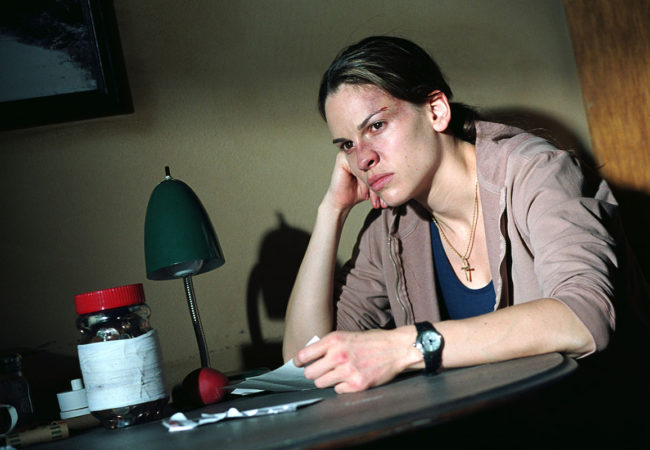 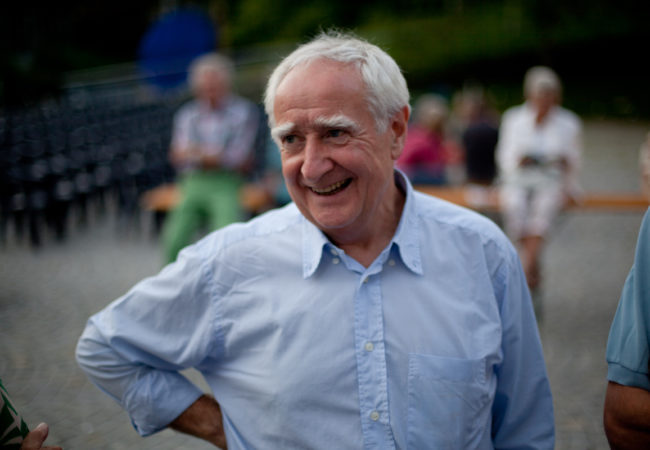 Swiss director, screenwriter, Fredi M. Murer will be honored with the Pardo alla carriera at the 72nd Locarno Film Festival, accompanied by screenings of some of his landmark films including Höhenfeuer and Der grüne Berg. 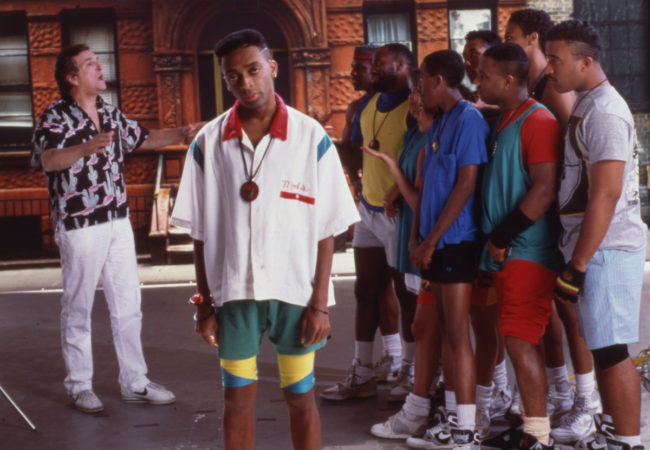 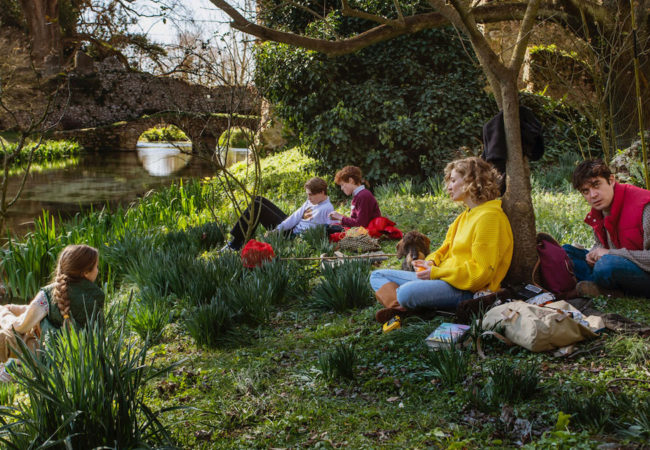 The world premiere of Magari, the debut from Italian director Ginevra Elkann will usher in the 72nd edition of the Locarno Film Festival. 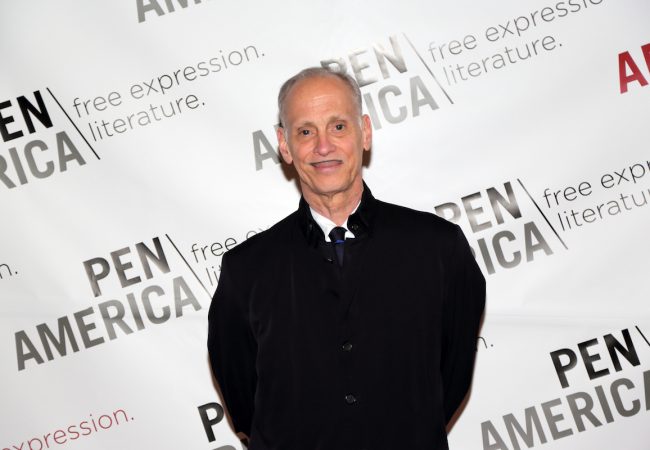 John Waters will receive the Pardo d’onore Manor award during the 72nd edition of the Locarno Film Festival followed by a “Crazy Midnight” screenings featuring his film Cecil B. DeMented. 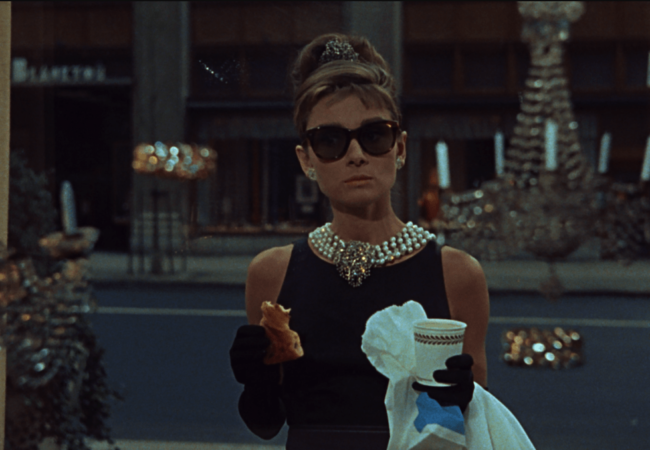 The Retrospective of the 72nd Locarno Film Festival will be dedicated to the American filmmaker Blake Edwards, featuring his complete filmography as director. 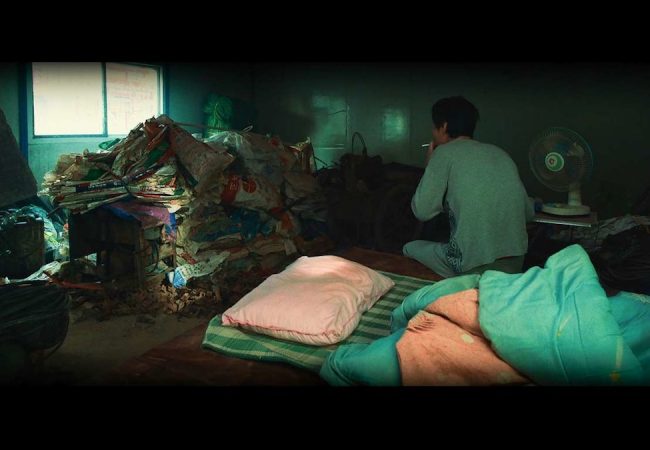 The Fragile House (Hai shang cheng shi) by Lin Zi, China is the winner of The Signs of Life Award ELECTRONIC-ART.FOUNDATION for the Best Film 2018 at the Locarno Festival. 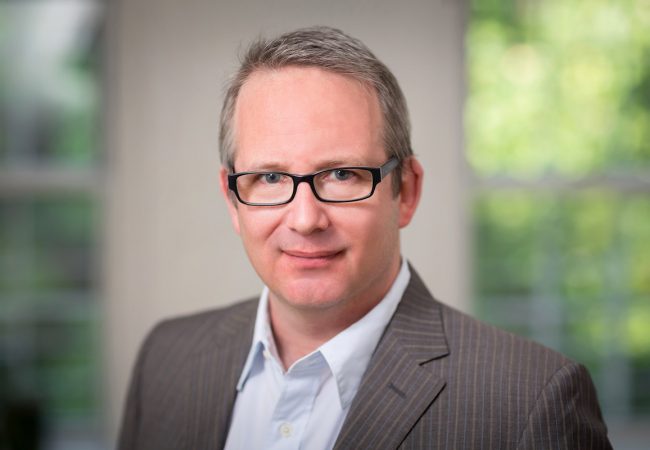 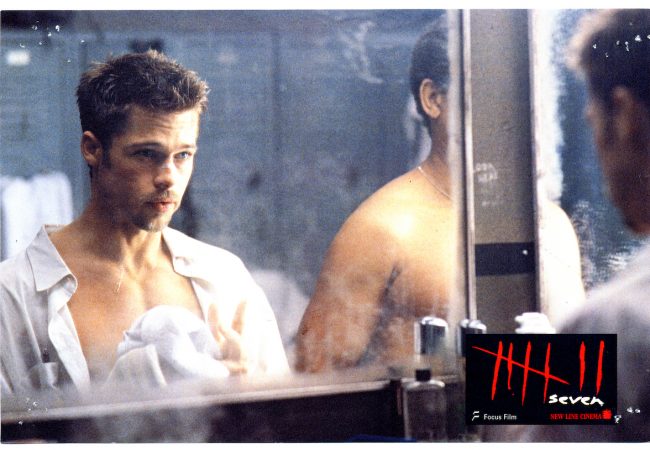 Filmmaker and graphic designer Kyle Cooper will receive the Vision Award Ticinomoda, dedicated to those who have used their talents to create new perspectives in the world of cinema at the upcoming 71st Locarno Festival. 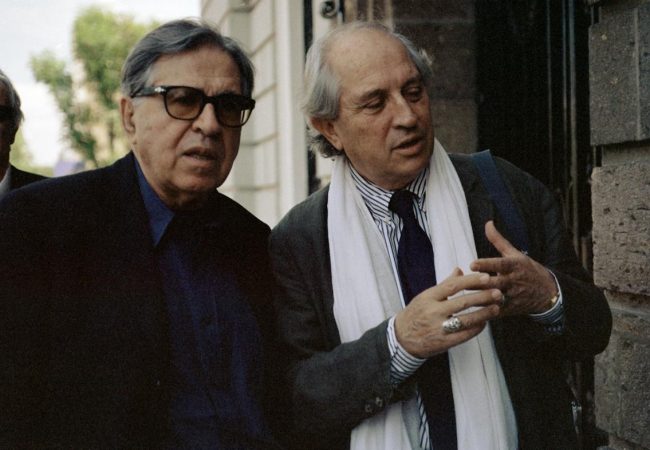 The Locarno Festival will pay tribute to the remarkable career of the Taviani brothers and also honor the memory of Vittorio Taviani, who died last April 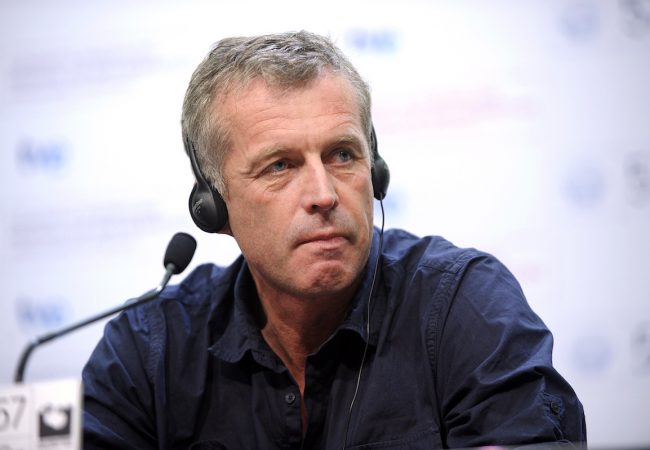 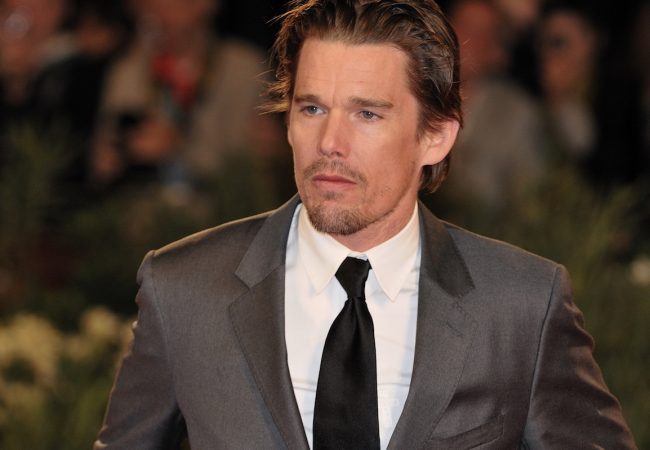 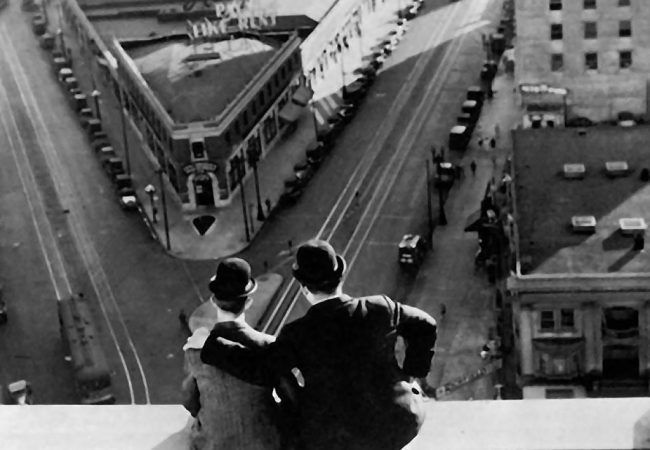 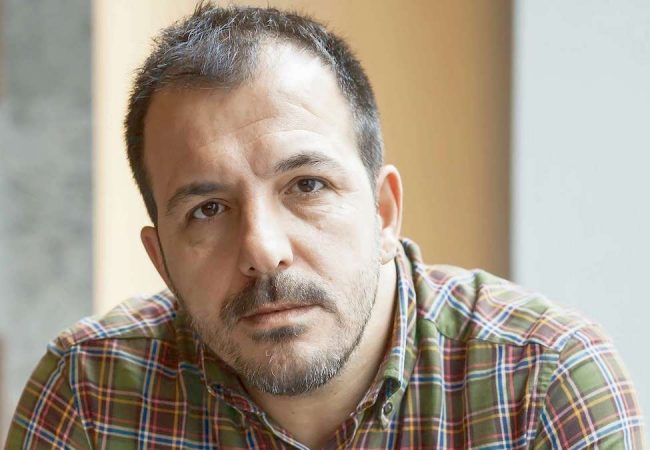 Meteors (Meteorlar) by Gürcan Keltek which World Premiered at the 2017 Locarno Film Festival has been voted winner of the festival’s Cinelab Award.