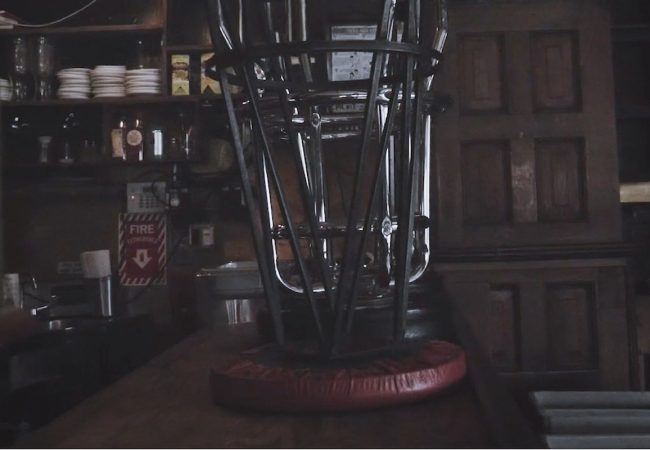 Directed by Johnny Sweet, the documentary Last Call: The Shutdown of NYC Bars explores the impact of COVID-19 on the NYC hospitality industry. 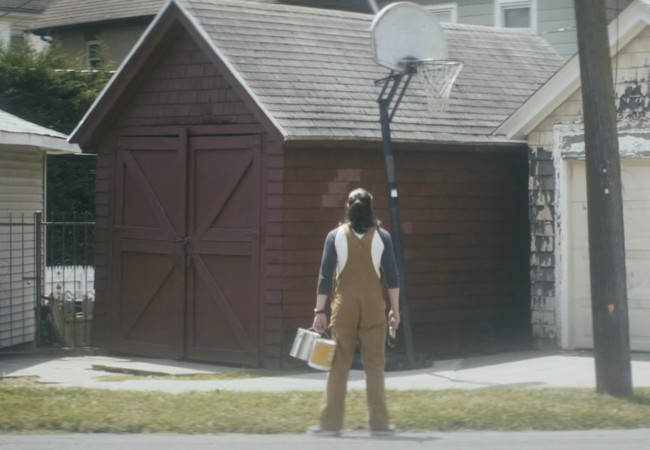 2021 Queens World film festival is reinventing itself to include 11 days of indie film experiences from June 23 – July 3, 2021, LIVE in 5 Queens venues. 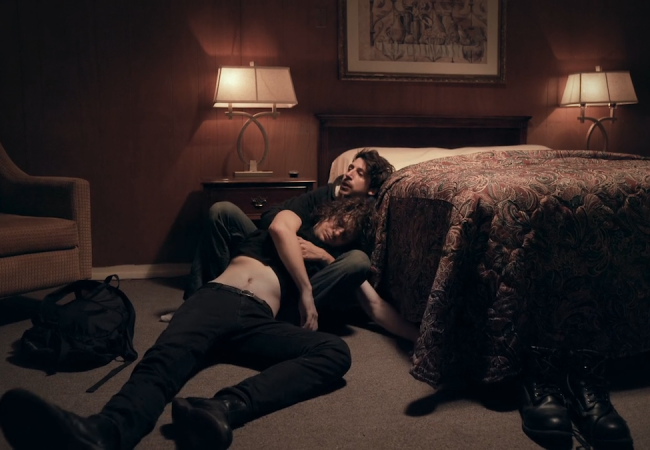 The Shoulder, an award-winning short film, directed by Rebekah Nelson and produced by Michael Freeland, will have its premiere on Friday, March 16th 2018, at the Queens World Film Festival. 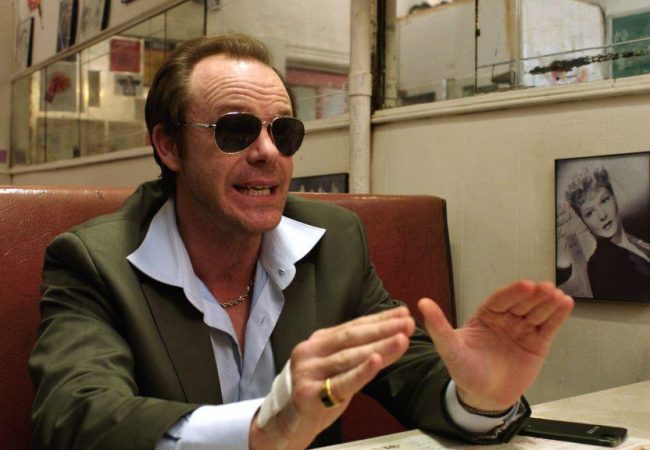