Started in 1997, the Tallinn Black Nights Film Festival has grown into one of the biggest film festivals in Northern Europe and busiest regional industry platforms, hosting more than 1000 guests and industry delegates and over 160 journalists. The festival screens around 250 features and more than 300 shorts and animations and sees an attendance of 80 000 people annually.

As of 2014 the festival holds the FIAPF accreditation for holding an international competition program which puts the festival into the so- called A-category of film festivals, alongside other 14 festivals in the world. 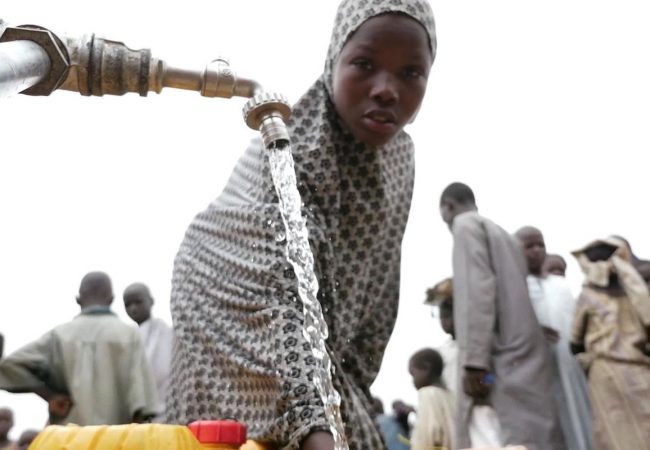 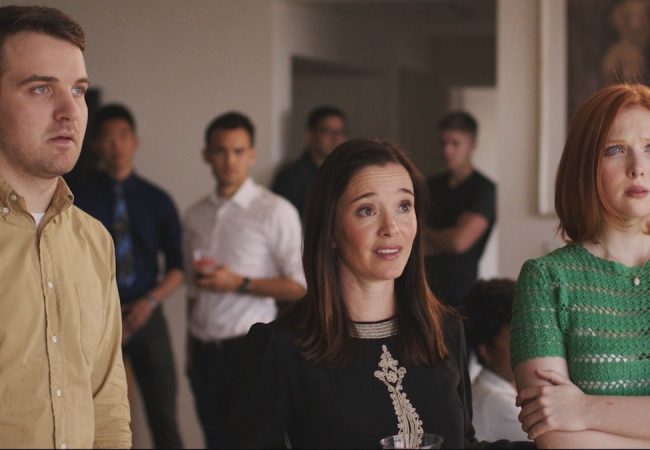 Check out the trailer and poster for the new dark comedy Newly Single from writer/director Adam Christian Clark. 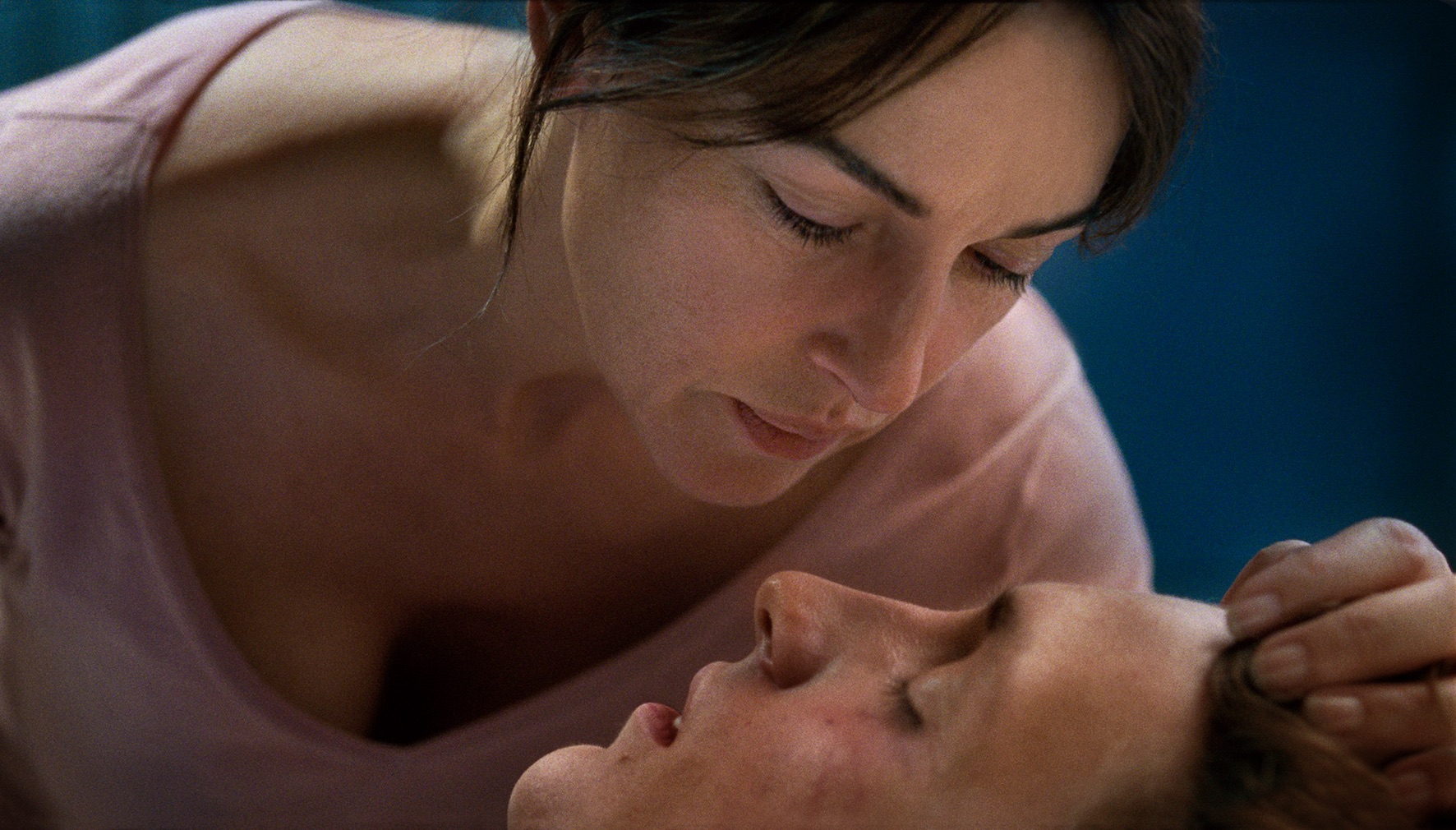