A Beautiful Day in the Neighborhood (2019)

NAME OF FILM: A BEAUTIFUL DAY IN THE NEIGHBORHOOD (2019)

SYNOPSIS: Based on the true story of a real-life friendship between Fred Rogers (Tom Hanks) and journalist Tom Junod (Matthew Rhys).

Marriage Story won the top prizes at the 2019 Indiana Film Journalists Association awards – including Best Film, along with Best Actor for Adam Driver. 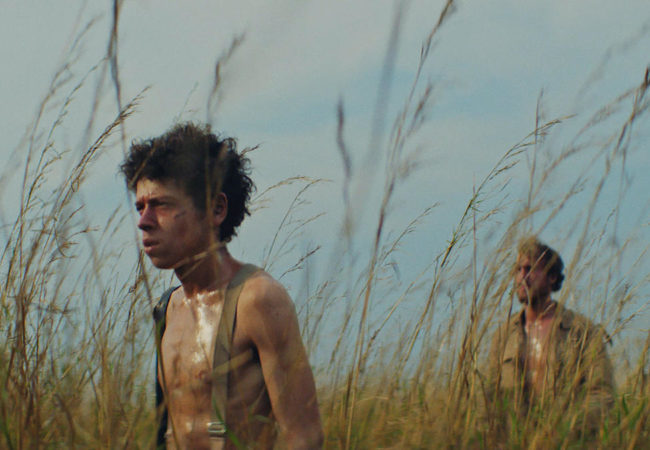 Mosquito directed by João Nuno Pinto will open the 49th International Film Festival Rotterdam. A Beautiful Day in the Neighborhood by Marielle Heller will be the closing night film.