SYNOPSIS: Unhappiness can become such a habit that we forget about its root cause. In her assured and lyrical debut feature, writer-director Xiang Zi introduces us to a family living with sorrow at its core, although the source of that sorrow may not be all that it seems. Ever since she was young, Huang Xiaoyu (Gaowa Siqin) has been cheering for her parents’ divorce, particularly in light of evidence that her father might be gay. Arriving home from the United States to have her first child, Western husband at her side, Xiaoyu already seems demoralized. Her father is cheerful but absent, and her mother, played by veteran actress Renhua Na, is a bundle of nerves and disgruntlement. As the curtain pulls back, we can see that secrets (although her father’s were less well kept) run in the family. Revealing the story over various time periods, Xiang invites the viewer to act as a fly on the wall, enticing them to watch as astutely observed moments unfold in the history of a family who have barely been able to keep up appearances. 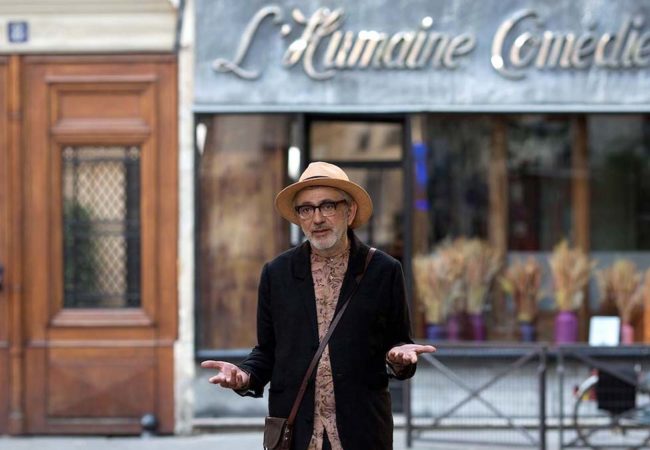 Elia Suleiman’s IT MUST BE HEAVEN was named Best Film at the CineCina Film Festival – THE ROAD, the first edition of its world cinema film festival.

Over $40,000 in prizes were given to the winners of the 2019 Inside Out LGBT Film Festival with top honors going to Megan Wennberg for DRAG KIDS for Best Canadian Feature.