SYNOPSIS: Based on the bestselling pair of memoirs by father and son David and Nic Sheff, Felix van Groeningen’s film chronicles the heartbreaking and inspiring experience of survival, relapse and recovery in a family coping with addiction over many years. 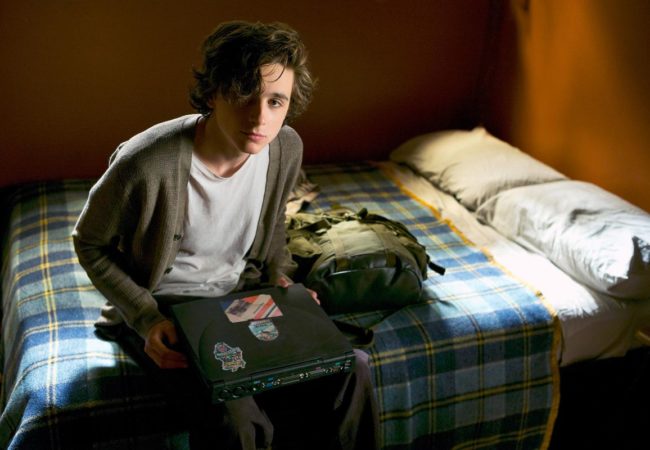 A Star is Born leads the nominees for the 25th Annual Screen Actors Guild Awards with four nominations, followed by BlacKkKlansman and The Favourite with three nominations each.

Alfonso Cuaron’s “Roma,” is the clear favorite with the Chicago Film Critics Association, earning the most nominations of all for their 2018 film awards with nine.

The Favourite and Black Panther top the 2018 Los Angeles Online Film Critics Society (LAOFCS) nominations list with ten nominations each, followed by A Star is Born with nine and BlacKkKlansman with eight.

The Washington DC Area Film Critics Association (WAFCA) which comprises of 60 DC-based film critics from the District, Maryland and Virginia announced their nominees for the 2018 awards. The Favourite lead with 10 nominations