CUBA AND THE CAMERAMAN

NAME OF FILM: CUBA AND THE CAMERAMAN

SYNOPSIS: For more than 40 years, acclaimed filmmaker Jon Alpert has enjoyed privileged access to Cuba, chronicling its changes from Havana to the countryside. 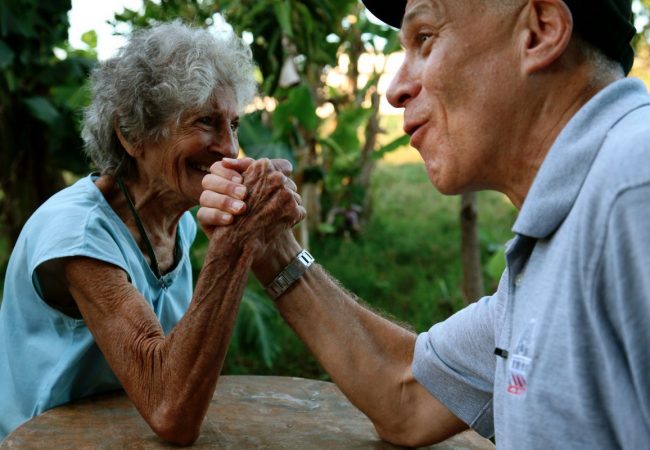 VIDEO: Watch Jon Alpert’s CUBA AND THE CAMERAMAN Trailer – See Life in Cuba Over the Course of 45 YEARS

Cuba and the Cameraman, directed by multiple-Emmy award-winning and Academy Award-nominated documentarian Jon Alpert, captures life in Cuba over the course of 45 years