Hale County This Morning This Evening (2018)

NAME OF FILM: HALE COUNTY THIS MORNING THIS EVENING

SYNOPSIS: An exploration of coming-of-age in the Black Belt of the American South, using stereotypical imagery to fill in the landscape between iconic representations of black men and encouraging a new way of looking, while resistance to narrative suspends conclusive imagining – allowing the viewer to complete the film. 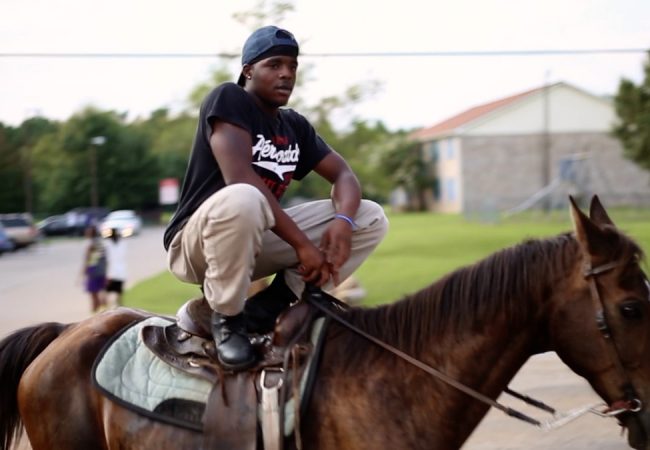 Inspiring and Intimate Oscar Nominated Documentary HALE COUNTY THIS MORNING, THIS EVENING to Premiere on PBS

An inspiring and intimate portrait of a place and its people, Hale County This Morning, This Evening looks at the lives of two young African American men from rural Alabama over the course of five years.

Chloe Zhao’s The Rider snagged the top award for Best Feature at 2018 Gotham Independent Film Awards, but the night really belonged to Eighth Grade and First Reformed, who each won two awards, the most of the night.