SYNOPSIS: A young Nigerian sex worker living in Vienna, struggling to simultaneously create a better life for her family and pay off her madame. Joy finds herself increasingly implicated in the vicious cycle of human trafficking, and when she is tasked by her madame with mentoring a teenage Nigerian girl, she begins to understand her role within this dehumanizing machine and consider the possibility of a life outside of it. 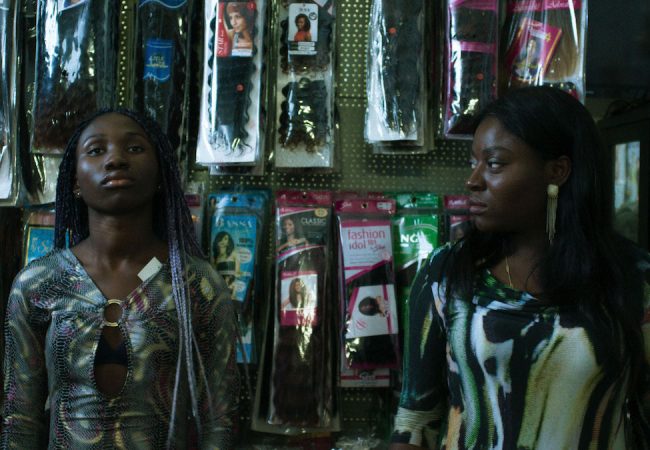 Sudabeh Mortezai’s Joy, the award-winning film that that tackles the vicious cycle of sex trafficking in modern Europe is the winner of the Best Film Award at this year’s 62nd BFI London Film Festival.