SYNOPSIS: Ollie (Thompson) and Deb (James), are driven to work outside the law to better their lives, but when the authorities catch on, she plans to abandon her crusade, only to be dragged in even deeper.

Boy Erased, Shoplifters, Can You Ever Forgive Me? Among First Wave of Films for 2018 Austin Film Festival 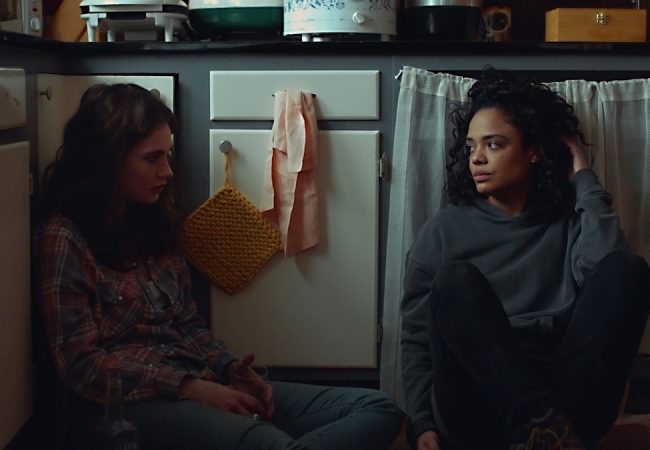 Nia DaCosta’s debut film Little Woods which premiered in April at Tribeca Film Festival has bee acquired by NEON for release in the US.