SYNOPSIS: Written by, directed by, and starring César Award winner Sara Forestier, this steamy drama explores the passionate relationship between a girl with a crippling speech impediment and an undereducated drag racer. 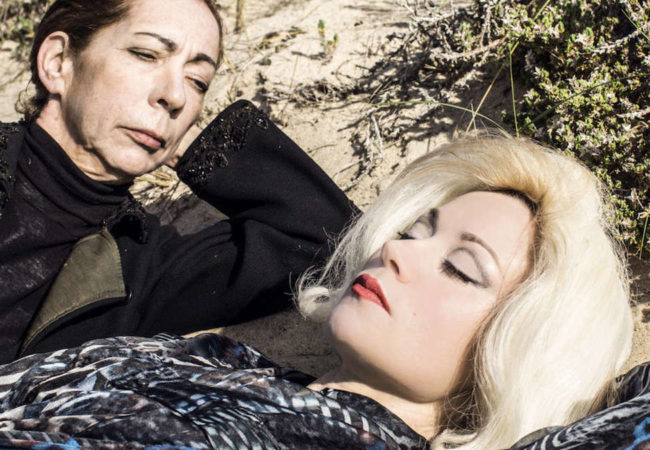 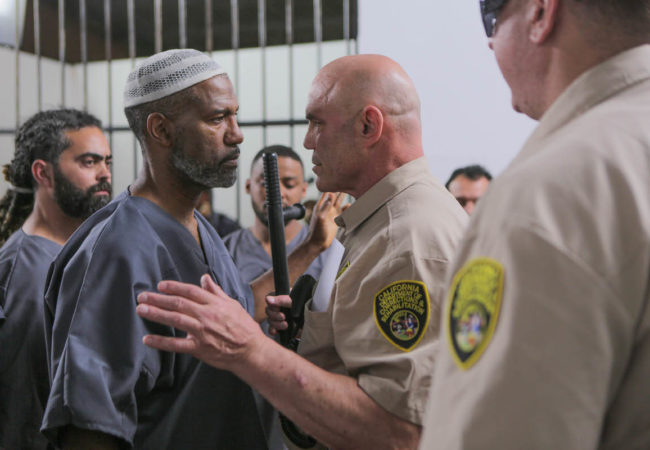