NAME OF FILM: NIGHT COMES ON

SYNOPSIS: Balancing anger with hope. Attitude with innocence. Tough with tender. Dominique Fishback establishes herself as a name to remember in this Sun-dance-breakout about a bruised 18-year-old with her mind set on retribution. After serving time for unlawful possession of a weapon, Angel (Fishback) is thrown back onto the streets with nothing but a dead cellphone and drive for revenge. Her sister, Abby, is stuck in foster care, while her father killed their mother, but now walks free. Looking to reconcile the demons of her past, An-gel leaves with her 10-year-old sister on a course that could forever change their future. Bringing a refreshing female gaze, Jordana Spiro etches a compassion and humor onto an intimately bleak world in this quietly compelling coming of age story. 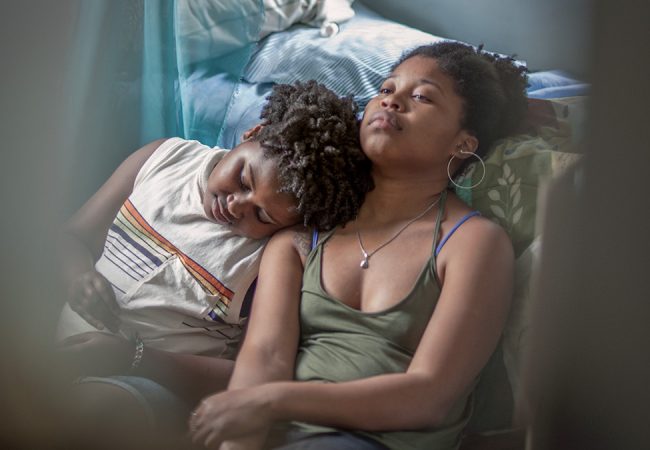 Check out the new trailer that dropped for NIGHT COMES ON, the powerful directorial debut from actress Jordana Spiro (Netflix’s Ozark) which had its world premiere at the 2018 Sundance Film Festival