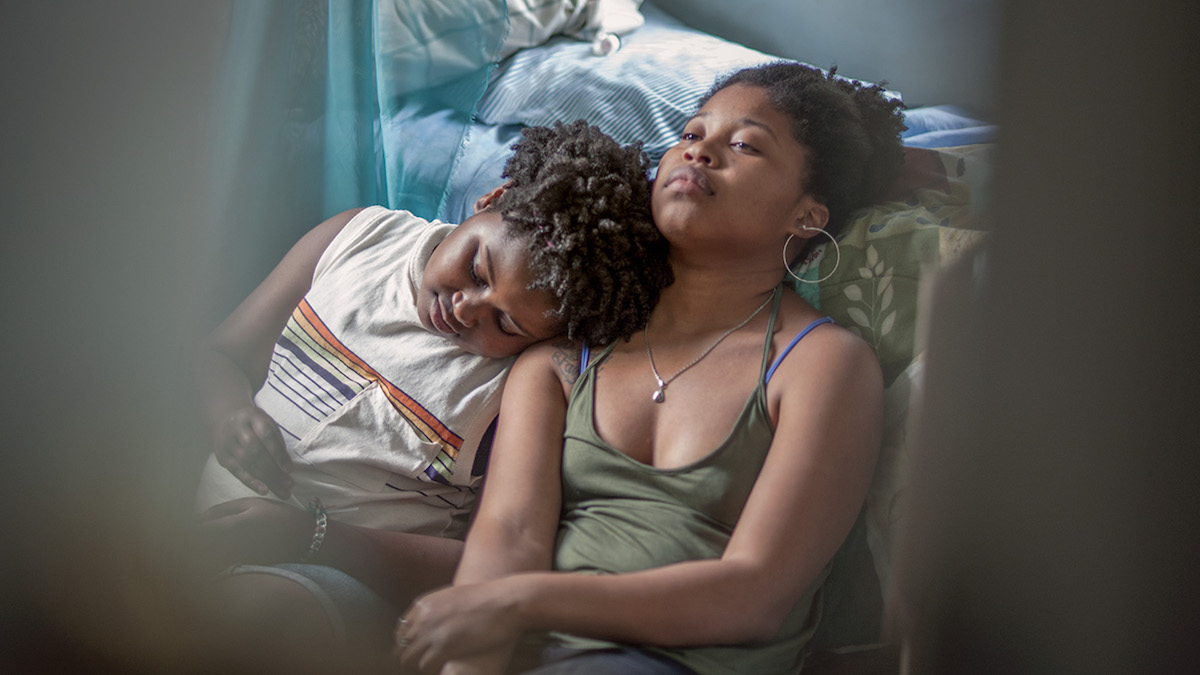 Check out the new trailer that dropped for NIGHT COMES ON, the powerful directorial debut from actress Jordana Spiro (Netflix’s Ozark) which had its world premiere at the 2018 Sundance Film Festival where it won the NEXT Innovator Award. The film is co-written by Angelica Nwandu, who is the founder of The Shade Room, and features breakthrough performances by two fast rising stars, Dominique Fishback (HBO’s The Deuce) and newcomer Tatum Marilyn Hall.

NIGHT COMES ON follows Angel LaMere (Dominique Fishback) as she is released from juvenile detention on the eve of her 18th birthday. Haunted by her past, Angel embarks on a journey with her 10 year-old sister (Tatum Marilyn Hall) to avenge her mother’s death.

The film will open in the theaters below as well as on digital/VOD on August 3, 2018.

Fantasia 2018 Unleashes Second Wave of Films, Opens with JUST A BREATH AWAY