Ruben Blades Is Not My Name

NAME OF FILM: RUBEN BLADES IS NOT MY NAME

SYNOPSIS: Ruben Blades Is Not My Name portrays one of Latin America´s most beloved singer-songwriters in a journey across his 50-year career. In an intimate way, the film gives us a chance to get to know the artist, his music, and the stories behind them. 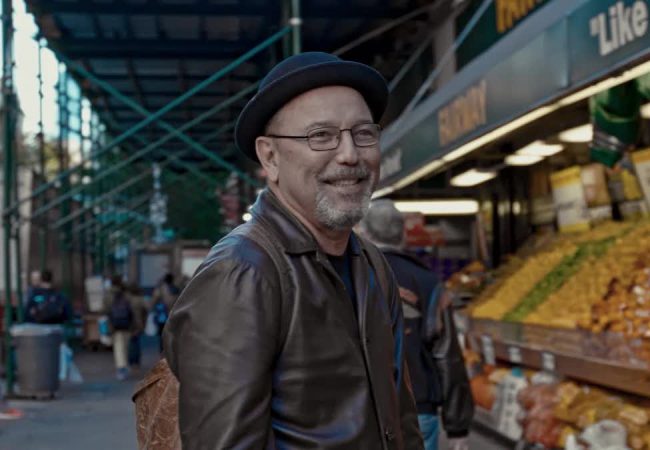 The New York Latino Film Festival (NYLFF) will kick off its 15th edition on Wednesday, August 22nd with the New York premiere of the film “Ruben Blades Is Not My Name.”