SYNOPSIS: An Aboriginal man and his wife are forced to go on the run into the Outback in this brilliant, heart-rending revisionist Western set in 1929 Australia. 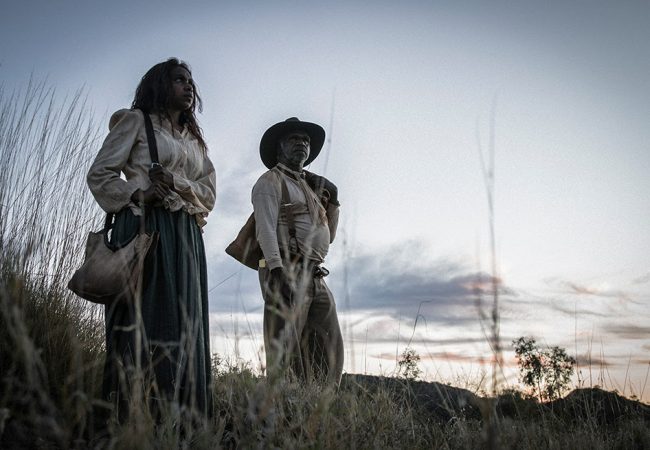 Warwick Thornton’s Sweet Country draws on the conventions of the American Western to explore the genesis of contemporary Australian racism and the generational neglect of Aboriginal people. 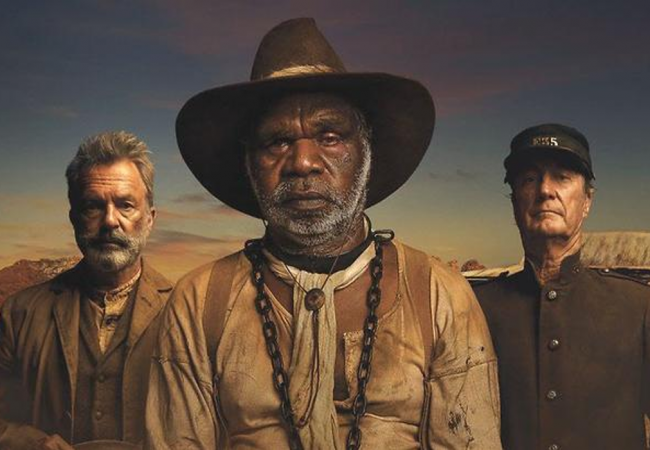 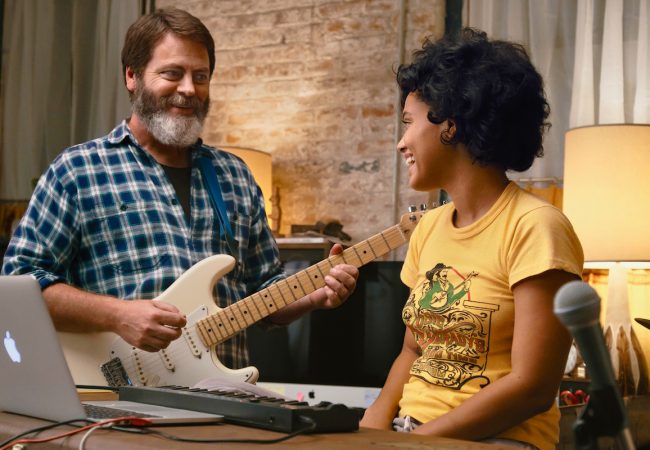 Eight feature films, a VR experience, the NEXT Innovator’s Award juror and hosted retrospectives were added today to the lineup for 2018 Sundance Film Festival.

I Am Not A Witch and documentary Taste of Cement are the top prize winning films of the 2017 Adelaide Film Festival.

Warwick Thornton’s Sweet Country, the story of an Aboriginal stockman in Australia’s fleeing the law after the murder of a white station owner, won the Best Dramatic Feature Award