This Is Home: A Refugee Story

NAME OF FILM: THIS IS HOME: A REFUGEE STORY

SYNOPSIS: This is an intimate portrait of four Syrian families arriving in Baltimore, Maryland and struggling to find their footing. With eight months to become self-sufficient, they must forge ahead to rebuild their lives. When the travel ban adds further complications, their strength and resilience are put to the test. 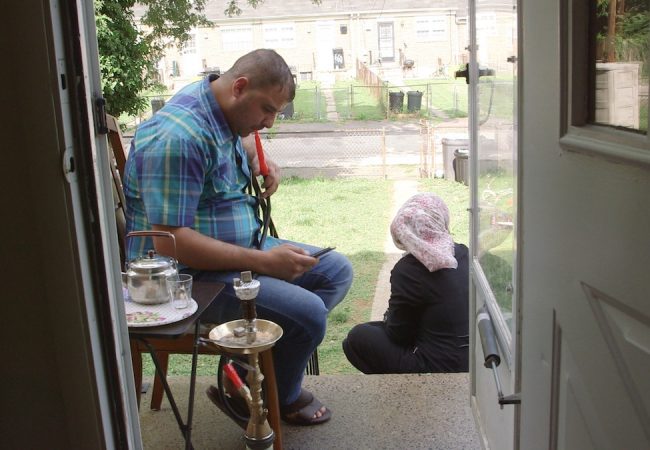 “This Is Home: A Refugee Story,” to Air on EPIX in 2018 Following World Premiere at Sundance Film Festival

This Is Home: A Refugee Story which world premiere at the 2018 Sundance Film Festival, will make its television debut on the premium pay television network EPIX, later in 2018.