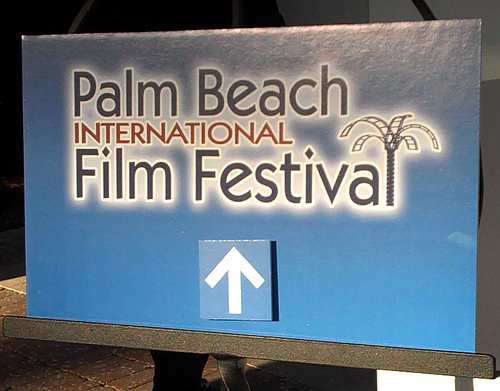 The Palm Beach International Film Festival returns for 16th year, but it’s returning to its nine-day schedule after reducing to a budget-cutting five days in 2010, reports the Palm Beach Daily News.

The festival will be held March 23-March 31, 2011 at various venues throughout the county. It’s moved from its usual April dates to avoid conflicting with the new Palm Beach Women’s International Film Festival and the Delray Beach Film Festival, the festival Executive Director Randi Emerman said.

In case you missed it, here are the 2010 Palm Beach International Film Festival Award Winners:

Documentary
The Legend of Pale Male, directed by Frederic Lillen

Horizon Award
Actor Quinton Aaron, who recently starred in the Academy Award-nominated feature “The Blind Side.”