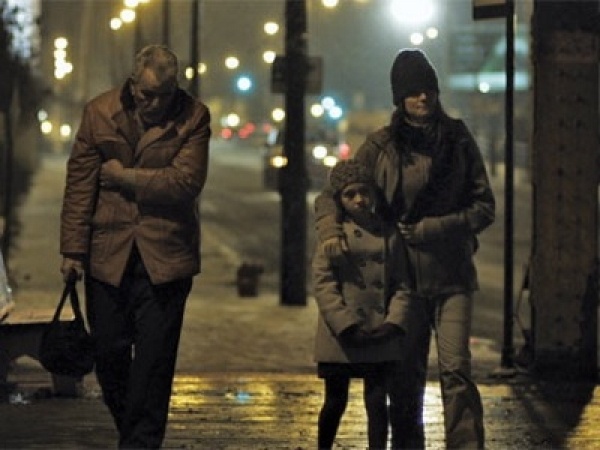 The 4th Chesapeake Film Festival (CFF), running from September 23-26, 2011, announced its lineup of independent films to be screened this year at venues in Chesapeake College Wye Mills, Easton, Cambridge and Chestertown on Maryland’s Eastern Shore.

The CFF will open with The Last Rites of Joe May, written and directed by Joe Maggio, whose film Bitter Feast also showed at CFF in 2010. The drama, starring Dennis Farina, is about an aging hustler who aspires for greatness but is set back by his luck. Farina who is most recognized for his roles in Saving Private Ryan, What Happens in Vegas, Out of Sight, Get Shorty, Snatch and NBC’s Law and Order, is expected to attend opening night.

Other featured films include The Lie, which follows the self-discovery journey of an average man who wants to be a musician, and The Green Wave, a film with a political message about Iran’s presidential elections.

Hell and Back Again, an emotional war story, is the winner of the World Cinema Jury Prize and the World Cinema Cinematography Award at the 2011 Sundance Film Festival. It reveals the double life of a Marine—life at war and life at home.

Meek’s Cutoff, set in 1845, follows a group of Oregon Trailer explorers who cross paths with a Native American and, in a state of lost desperation, face a political dilemma. Also to be screened is Everyday Sunshine: The Story of Fishbone, which pays tribute to the hard work of 1970s band Fishbone.

Several of the films have local ties. Cafeteria Man, a true story about a “rebel chef” with a dream to change the food system in Baltimore’s public schools, has a strong political message. The filmmaker as well as a panel of local experts will be invited to the Festival.

Additionally, the world premiere of Band Together is included in the schedule. Kurt Kolaja directed Band Together, which is a documentary about the Kent County Community Marching Band.

Also on the slate is a variety of other films, including shorts, comedies, and a children’s program.