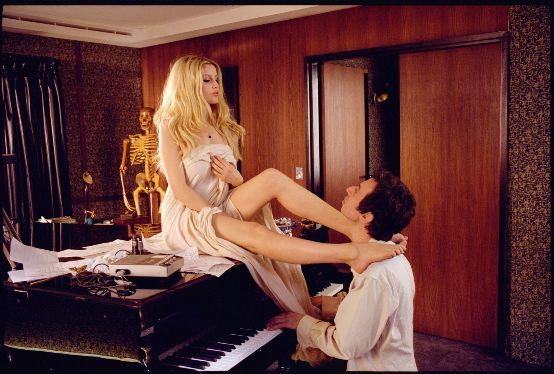 The Academy of Motion Picture Arts and Sciences announced the name of the seven films that remain in competition in the Makeup category for the 84th Academy Awards®.

The films are listed below in alphabetical order:

On Saturday, January 21, all members of the Academy’s Makeup Branch will be invited to view 10-minute excerpts from each of the seven shortlisted films. Following the screenings, members will vote to nominate three films for final Oscar consideration.

The 84th Academy Awards nominations will be announced live on Tuesday, January 24, and the Academy Awards for outstanding film achievements of 2011 will be presented on Sunday, February 26, 2012.