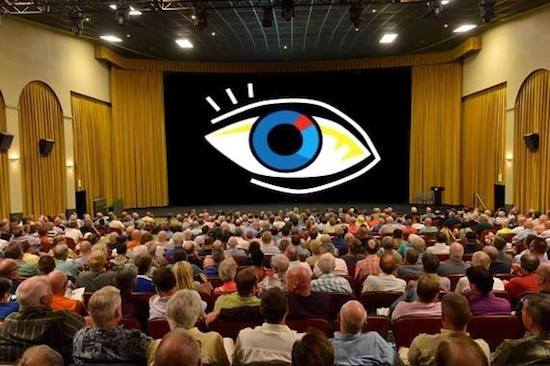 Named “One of the World’s Top 25 Film Festivals Worth the Entry Fee,” by MovieMaker magazine in 2013, and then “One of the World’s Five Coolest Documentary Film Festivals,” by the same publication later that year, AmDocs takes place in the beautiful resort community of Palm Springs, California. Ideally located 90 minutes east of Hollywood, this film mecca boasts a favorable viewing audience and a proven track record of supporting independent films.

“Our main objective is to promote a world vision of film as seen through the eyes of the filmmaker in order to educate and entertain the film goer,” said Founder and Festival Director Ted Grouya.

AmDocs also hosts the annual American Documentary Film Fund; an adjunct event that allows documentary filmmakers to compete for financing on either new or in-progress projects. Filmmakers choosing to submit to the Film Fund  are not in any way required to submit a film to the festival, and both first-time and established filmmakers are encouraged to submit to the Film Fund competition where upwards of $50,000 may be distributed each year to winning project(s).