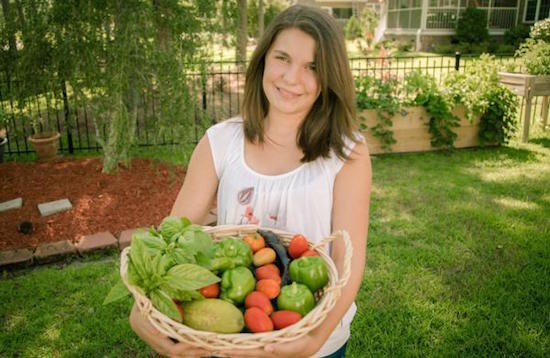 The Midwest Independent Film Festival will award their 2014 “Best of the Midwest” honors on Tuesday, December 2, with a ceremony in Chicago.  The festival is a year-round movie event in Chicago that takes place the first Tuesday of every month, at the Landmark Century Centre Cinema.   The SXSW hit Animals, Joe Swanberg’s Sundance comedy Happy Christmas and HotDocs pick The Starfish Throwers are among the nominees for the 2014 Best of the Midwest Awards.