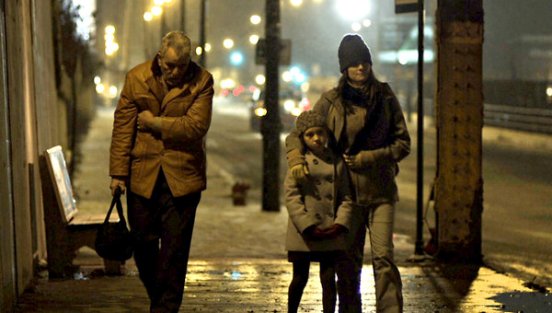 The 2011 Best of the Midwest Awards, an annual ceremony that celebrates Chicago’s Midwest Independent Film Festival, were presented on Tuesday, December 6th in downtown Chicago. Hometown film, “The Last Rites of Joe May,” directed by Joe Maggio was the big winner, taking home the prizes for Best Feature, Best Actor for Dennis Farina and Best Actress for Meredith Droeger.

“The Last Rites of Joe May, chronicles the last days in the life of Joe May, an aging, short money hustler who, despite a life of loss and failure, has always believed that a glorious destiny awaited him. Now in his sixties, his health failing and resources dwindling, Joe is presented with one last shot at greatness.

The 2011 Best of the Midwest Award Winners are as followed….

Best Feature
“The Last Rites of Joe May,” directed by Joe Maggio