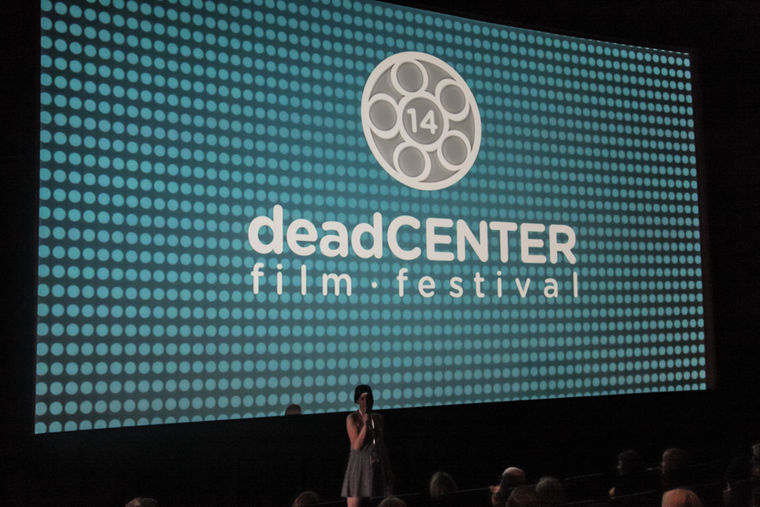 Submissions can be made online through submissions platform, FilmFreeway.  The early bird deadline is Oct. 31 and entry fees vary based on the type of submission: $40 for narrative and documentary features, $25 for narrative shorts, documentary shorts, and Oklahoma films, and $20 for college films. High school films are free to submit.

From hilarious comedies and Oscar nominated documentaries to scary horror films and intense dramas, deadCENTER selects a broad slate of films that cater to all tastes. More than 1000 films were submitted in 2015 from Oklahoma and around the world, and 110 were selected for an official screening. The festival added a distribution forum in 2012 to help filmmakers connect with sales agents and distributors.
“For 16 years, deadCENTER has featured over 1,500 quality independent films providing a nationally recognized platform for filmmakers to share their work,” Director of Programming and Education Kim Haywood said. “The level of competition has escalated considerably over the last few years, attracting talent like Tim Blake Nelson, James Marsden, Megan Mullally, Nick Offerman, Famke Janssen, Wes Studi, Bob Berney, Oscar winners Gray Frederickson, Matthew W. Mungle, and Albert S. Ruddy to Oklahoma City. 2016 is gearing up to be equally as amazing.”

A record-breaking 30,000 people attended the screenings in 2015, generating an economic impact of more than $1.25 million for Oklahoma City.