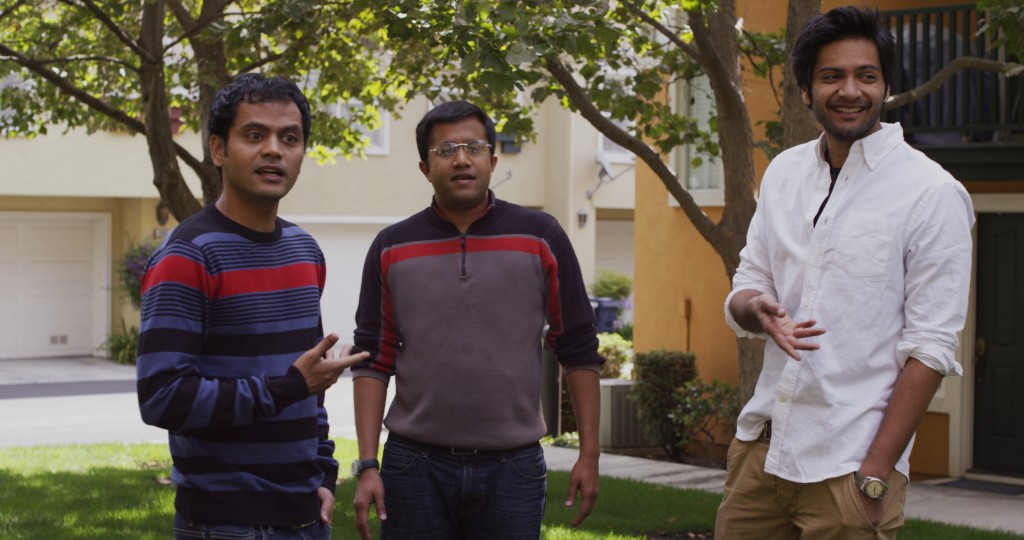 The 10th annual Seattle South Asian Film Festival slated for October 15-25, announced a lineup of 59 films from 9 countries, under the theme “Coming Home”.

Sri Lanka is in the spotlight at 2015 Seattle South Asian Film Festival with a program of films and the attendance of veteran Sri Lankan filmmaker and recipient of the 2014 Tasveer Emerald Award Prasanna Vithanage. A retrospective of Vithanage’s work will take place over the first weekend of the Festival and the filmmaker himself will appear at Q&As following each of the four films included in the retrospective, at a symposium titled “Human Rights and the Politics of Filmmaking in South Asia,” and at a reception to be held in his honor.

Opening Night kicks off the 2015 Seattle South Asian Film Festival with the dramatic comedy FOR HERE OR TO GO?, (pictured above) a humorous look at personal battles faced by immigrants living in America.

Pakistani-American comedian Fawzia Mirza will grace the Festival’s Centerpiece Gala to present her short film THE FIRST SESSION and perform her one-woman play, “Me, My Mom, and Sharmila.” Mirza is known for her web series “Kam Kardashian” and sketch comedy series “Brown Girl Problems” and was named to Indiewire’s Top 10 Creatives of 2014.

The 2015 Seattle South Asian Film Festival closes with THE SPECTACULAR JIHAD OF TAZ RAHIM with the director Raghav Murali and actor Rahsaan Islam expected to attend.

Local films featured at SSAFF 2015 include DRAWING THE TIGER by Amy Benson and Scott Squire, FLYING KISS by Tarun Seth, THREADS by Cathy Stevulak, SONGS OF THE BARDS OF BENGAL- THE BAULS AND FAKIRS by Monalisa Dasgupta, and THE DECISION by Joydeep Das.

Further highlights include a new documentary AMONG THE BELIEVERS, a timely look into radical Islam in Pakistan and the conditions that led to its rise. Filmmakers Hemal Trivedi and Mo Naqvi are expected to attend the screening. A double-feature presentation on partition includes A THIN WALL by director Mara Ahmad and PEACE, DAAL, AND PARTITION by director Paisley Smith.