THE HIGH: MAKING THE TOUGHEST RACE ON EARTH to Premiere in NYC this October | TRAILER 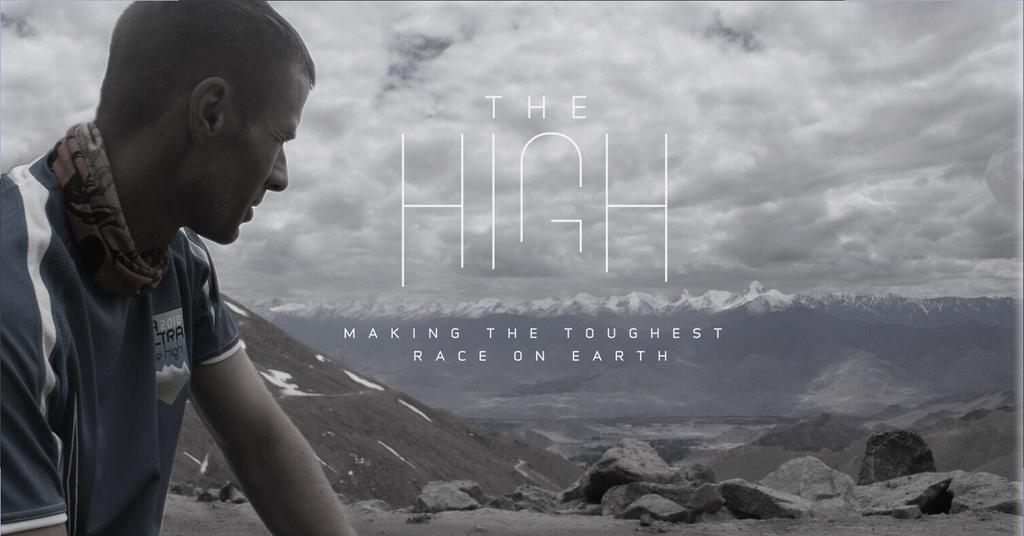 BTV Productions’ fascinating documentary THE HIGH: MAKING THE TOUGHEST RACE ON EARTH will make its New York premiere on Saturday, October 24th at the School of Visual Arts. A journey filled with obsession, adventure and a pioneering spirit, the film challenges the essence of human endurance and begs the audience to question their own physical limits. Constructed over five years by American filmmaker Barry Walton, this true-story trails a group of finish-line obsessed competitors as they battle the highest and longest footrace on the planet.

The camera follows an Indian doctor, a war journalist, and three adventure-seeking ultra-runners as they take on a running experiment to make the first crossing of a 137- mile footrace covering the two highest motorable passes in the world.

“I honestly thought I could have died on the race,” said Mark Cockbain, one of the ultra- runners.

“I’ll never have that feeling again of being at the starting point on the edge of the world,” said Bill Andrews, one of the film’s subjects, “and having no idea what was going to happen.”

Having worked as a documentary filmmaker for over a decade in Los Angeles, New York and Europe, Detroit native Walton is proud to bring this heroic and untold story to New York. “Making this film was as much a miracle as finishing the race,” said Walton. “It’s a rare look into the culture of ultra-marathoners and the extremes they will go to for their sport.”

He traveled to the Himalayas twice in the making of the project. During that time he overcame altitude sickness, a bout of pneumonia, and the unique demands of working in such a remote and challenging region of the world—all to create the largest accomplishment in his work to date.

THE HIGH presents one of the most unique stories in sports, bursting with beautiful shots of Himalayan peaks from the surrounding Indian city of Leh, complemented by endurance athletes and ultra-runners. An inspiration to watch, the film captures not only the challenge and disbelief of the race, but also the awe-inspiring beauty of the region. Showing one night only, this is a must-see film for all filmmakers, athletes, and movie- goers alike.

Tickets for the event are now on sale at Eventbrite.

THE HIGH: MAKING THE TOUGHEST RACE ON EARTH