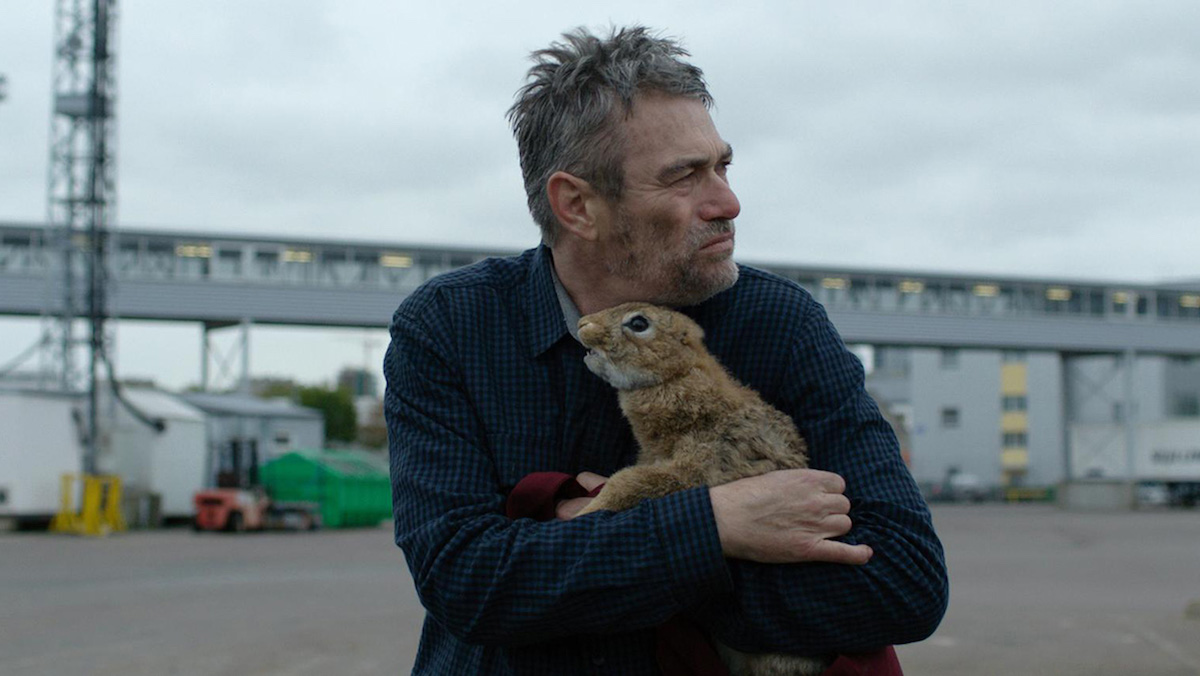 The Zurich Film Festival will spotlight Hungary’s cinema, featuring 18 films made by a thriving new generation of Hungarian filmmakers.

Hungarian cinema has a long history of creating great masters. During the 1970s, a period of cultural thaw in the then socialist state, Hungary was regarded as one of the most important film producing countries in the world. Miklós Jancsó, Márta Mészáros and István Szabó astonished both Soviet and western audiences alike with their extraordinary political candour and their spectacular, cutting-edge film language.

Despite the efforts of some of its leading exponents, namely Bela Tarr and János Szász, the collapse of the Soviet Union signalled a downturn in the popularity of auteur film, and the country’s homegrown productions, which looked to the American model for inspiration, fell on blind eyes.

During a time in an ever more authoritarian country when democratic institutions, such as schools and universities, are closing and press freedom is becoming increasingly less free, a pleasing image is developing: filmmakers are clearly defying the situation – Hungarian cinema is back – and it’s thematically diverse, artistically radical, bursting with international esprit and enjoying remarkable success at the domestic box-office.

One of this cinema’s most striking thematic interests is the outsider, characters who are forced to assert themselves in a world where they feel alone. They do this in a whole variety of contexts, but always with resolute commitment and often with a huge pinch of humour, which can quite easily drift into the dark and absurd.

Hungary’s filmmakers are already at the highest international level when it comes to practising their craft. The renowned Budapest University of Drama and Film, and the countless international large-scale productions made in the capital, form two of Hungary’s most important talent forges. Here, they not only shape great directors, but also form their befitting cinematographers and technicians.

After celebrating success on the film world’s greatest stages, three filmmakers have become synonymous with the latest upturn in Hungarian cinema: director Kornél Mundruczó, an equally well-known force in the theatre world, astounded at Cannes in 2014 with his spectacularly directed, highly metaphoric film WHITE GOD (Un Certain Regard Award).

László Nemes’ debut-of-the-century, the Holocaust drama SON OF SAUL (2015), not only won the Jury Prize at Cannes and the Academy Award for Best Foreign Language Film, but also proved an astronomical success with Hungarian audiences after clocking up an almost unheard of 270’000 cinema entries in a country where 50’000 entries is already considered a hit. And finally, Ildikó Enyedi, whose breakthrough came in the 1990s, returned after an 18-year respite with her sensual and insidious romantic drama ON BODY AND SOUL (2017) to win a Golden Bear at the Berlinale and captivate the hearts of the Hungarian public.

These three great names of Hungarian cinema are far from standing alone: Hungary has been the recipient of many awards in recent years at the Karlovy Vary Film Festival, Central and Eastern Europe’s most important platform, including for Lili Horváth’s coming-of ager THE WEDNESDAY  CHILD (2015) and Szabolcs Hajdu’s dark-humored family drama IT’S NOT THE TIME OF MY LIFE (2016), who, in a true Budapest spirit, shot the film in his own apartment with his own family members.

This year’s most riveting Hungarian films further enhance the section’s program: Roland Vranik’s naturalization drama THE CITIZEN, György Kristof’s Cannes premiered debut OUT and the Berlin Panorama section’s audience favorite 1945 by Ferenc Török will screen alongside the award-winning documentary films JUDGMENT IN HUNGARY by Eszter Hajdú and DRIFTER by Gábor Hörcher. For the tenth time this year, the International Short Film Festival Winterthur has put together a comprehensive short film block comprising five films to round off the New World View section.