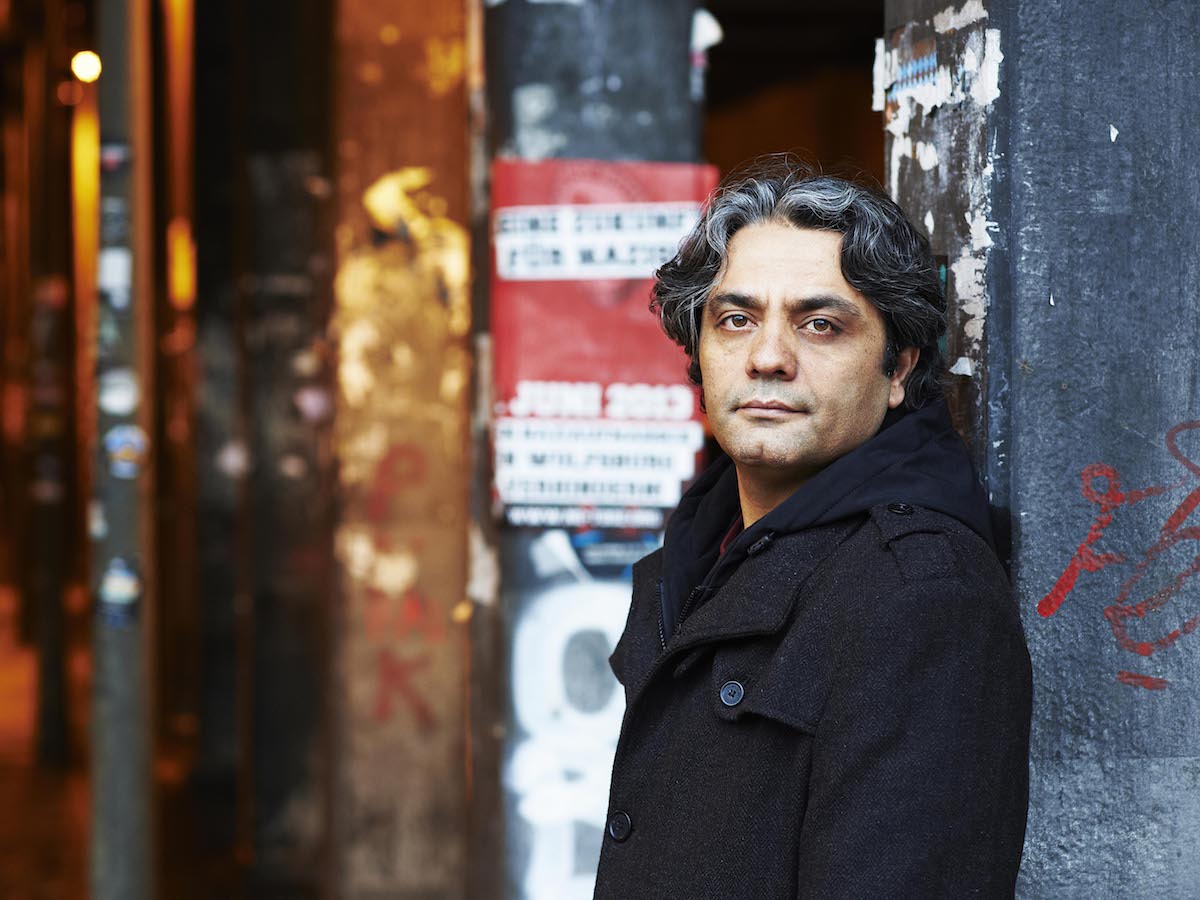 The Stockholm International Film Festival issued a statement today, announcing that Iranian director Mohammad Rasolouf has been denied exit from Iran and will not be able to attend the upcoming festival to present his latest film A Man of Integrity.

Earlier this year, director Mohammad Rasolouf returned to Iran after completing his latest movie A Man with Integrity. The director was invited to attend the Stockholm Film Festival along with his film, however on the 16th of September his passport was confiscated at Teheran’s airport and he has since been interrogated by the Iranian government several times.

This is not the first time Rasolouf is subject to this treatment. In November 2013 the festival invited Rasolouf along with his film Manuscripts Don’t Burn, but was denied leaving Iran since his passport was confiscated under similar circumstances. Stockholm Film Festival’s visiting international and Swedish directors then chose to gather for a manifestation outside the Iranian Embassy to support Rasolouf’s cause. This and several other actions led to Rasoulof being released from Iran.

When Rasoulof now again is exposed to the same violations of his human rights as in 2013, the Stockholm Film Festival wishes to draw attention to, and support a petition launched by the French producer Michèle Halberstadt with the purpose of releasing Mohammad Rasoulof.

“We are grateful that Stockholm’s International Film Festival can be used as a platform to support artists and their freedom of expression, no matter where in the world they are,” says Git Scheynius, Festival Director.

A Man of Integrity