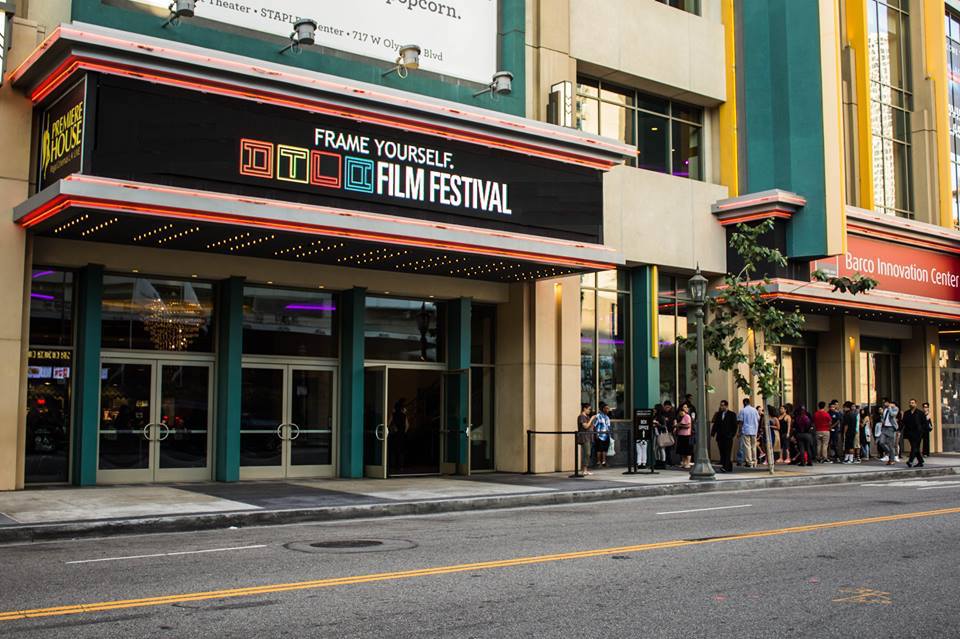 The DTLA Film Festival announced the 2018 dates for its 10th anniversary edition, and will take place October 17 to 21, 2018. The five-day event, scheduled for Regal L.A. LIVE and venues throughout downtown Los Angeles, is expected to screen more than 100 films of all genres from around world.

With this announcement, the festival’s call for entries has officially begun. Submissions are now open, and filmmakers are invited to register their films of all genres online. Details are available on the festival’s website.

Founded in 2008, DTLA Film Festival has become the single largest single film event in the historic center of Los Angeles. Over the past decade the festival has presented more than a thousand features and shorts, including narrative, documentary, experimental films and most recently, web series.

“Over the past 10 years DTLA has become the new creative nexus of the Entertainment Capital of the World, and we’re thrilled to have been a foundational part of its thriving cultural landscape. We take our diversity mission very seriously, and will continue to strive vigorously to reflect this mandate in all aspects of our programming, during this next year and throughout the coming decade,” said festival director Greg Ptacek.