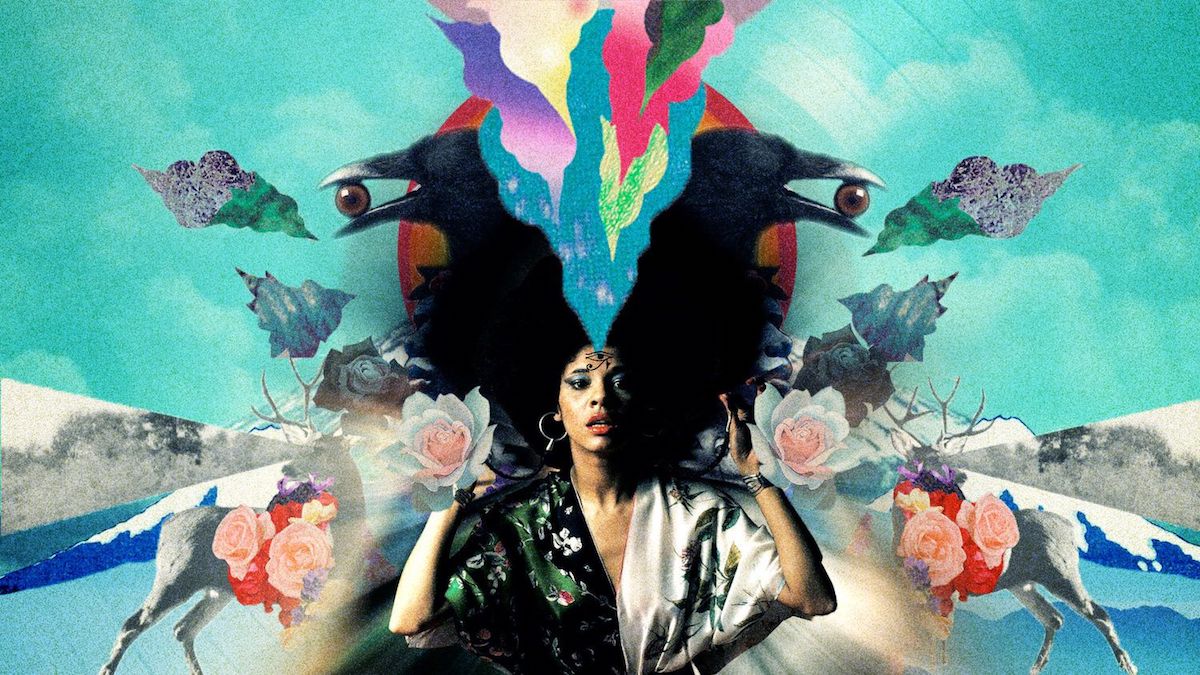 After a premiere in Europe at the 2017 Amsterdam IDFA film festival and pre-release screenings in Pittsburgh, Betty – They Say I’m Different will have its US premiere at the Billie Holiday Theatre in New York on Wednesday 23rd May as part of the Red Bull Music Festival New York. The film will run in selected independent cinemas across North America from June 2018.

Funk Queen Betty Davis changed the landscape for female artists in America. She “was the first…” as former husband Miles Davis said. “Madonna before Madonna, Prince before Prince”. An aspiring songwriter from a small steel town, Betty arrived on the 70’s scene to break boundaries for women with her daring personality, iconic fashion and outrageous funk music. She befriended Jimi Hendrix and Sly Stone, wrote songs for the Chambers Brothers and the Commodores, and married Miles – startlingly turning him from jazz to funk on the album she named “Bitches Brew”. She then, despite being banned and boycotted, went on to become the first black woman to perform, write and manage herself. Betty was a feminist pioneer, inspiring and intimidating in a manner like no woman before. Then suddenly – she vanished. Creatively blending documentary and animation this movie traces the path of Betty’s life, how she grew from humble upbringings to become a fully self-realized black female pioneer the world failed to understand or appreciate. After years of trying, the elusive Betty, forever the free-spirited Black Power Goddess, finally allowed the filmmakers to creatively tell her story based on their conversations.

Directed and written by British filmmaker Phil Cox (The Bengali Detective / Love Hotel), the documentary films for the first time with the infamously reclusive Funk Queen. Composed around Betty’s song lyrics, interviews, animations and a creative narrative, Betty finally shares her extraordinary story – including her short marriage to Miles Davis, befriending Jimi Hendrix and her 35-year disappearance. The documentary also includes stunning never before seen film archive of Betty Davis performing and a host of new and exclusive photos.

“It was an incredible experience to collaborate with Betty across four years. Her cultural and musical importance as a free thinking female pioneer, who paved the way for so many artists to follow, must now be recognized. Her fearless stand as an independent artist, years before anyone else was ‘doing it’ led to great hardship, but her blistering funk albums still stand strong alongside those of her contemporaries Sly Stone, Funkadelic and others. Betty is still unique – it was an honor to make this very personal film with her,” said director / writer Phil Cox.