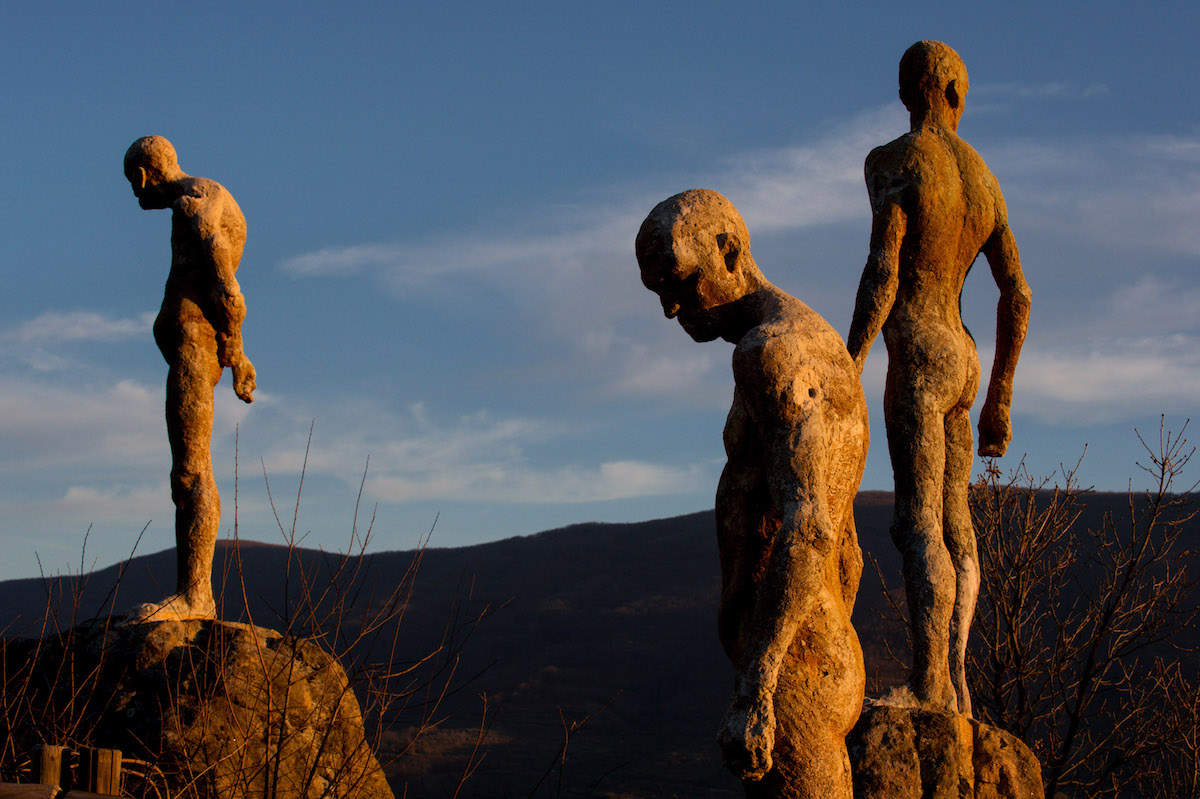 After world premiering at the Berlinale in February, where it won both the Panorama Audience Award for Best Documentary and the Berlinale Peace Prize, Emmy Award-winning filmmakers Almudena Carracedo and Robert Bahar’s new documentary, The Silence of Others, will have its North American premiere at the 2018 Hot Docs Canadian International Film Festival.

The Silence of Others reveals the epic struggle of victims of Spain’s 40-year dictatorship under General Franco, who continue to seek justice to this day. Filmed with intimate access over six years, the film follows a courageous band of survivors as they organize the groundbreaking “Argentine Lawsuit” and challenge a decades long “pact of forgetting” around the crimes that they suffered.

Through this dramatic, contemporary story, The Silence of Others speaks to universal questions of how societies transition from dictatorship to democracy, how individuals confront silence and fight for justice, and how societies should deal with perpetrators of crimes against humanity in their midst. What happens when a country is forced to reckon with its past after decades of silence? Can justice be done after so long?

Pedro Almodóvar and his brother and producer Agustín, whose cinema careers began in the heady days after the death of Franco and Spain’s return to democracy, along with their partner Esther García, are executive producers.

As Agustín Almodóvar affirms, “The Silence of Others is a profoundly human and poetic documentary that treats difficult themes with tenderness, respect and care. With cinematographic style and a story that grabs you from the first second, the directors, Almudena and Robert, transport us on a journey of 6 years and thousands of kilometers, to explore forgetting and its consequences. We are moved by the great humanity of this work and are thrilled to be supporting its North American Premiere in Toronto.
Philippa Kowarsky of Cinephil, who handles world sales, comments: “The Silence of Others is a perfect fit for our slate of powerful, politically aware documentaries. Robert and Almudena’s film lets you experience the loss, but also the dignity and the tenacity of those victimized by dictatorship – a topic that reaches far beyond Spain.”[RB3]

Robin Smith of Blue Ice Docs, who is handling the Canadian rights, says, “We are incredibly proud to be working with Almudena and Robert on bringing their powerfully important and beautiful film The Silence of Others to Canadian audiences.”

From Picasso’s “Guernica” to Hemingway’s “For Whom the Bell Tolls”, the Spanish Civil War holds a special place in the Western imagination, as a heroic and tragic early front against fascism. Yet outside Spain, little is known about the 40-years of dictatorship that followed, or the complex choices that were made during Spain’s transition from dictatorship to democracy. As revealed in The Silence of Others, due to an amnesty law passed shortly after Franco’s death and still in force today, no crimes linked to the regime or its officials (many of whom went on to successful careers in democratic Spain) can be prosecuted. As a result, José María “Chato” Galante passes by his torturer’s window every day, Maria Martín can’t retrieve her mother’s remains from a mass grave to finally lay her to rest, and cases of stolen children remain uninvestigated.

To challenge this amnesty before time runs out, a small band of survivors launch the “Argentine Lawsuit”, based in international human rights laws and filed in Buenos Aires. The Silence of Others follows their six-year journey and reveals how a movement that began in someone’s kitchen can go where the Spanish legal system fears to tread, achieving thefirst-ever arrest warrants for perpetrators from Franco’s regime and bringing this nearly forgotten cause to world attention.