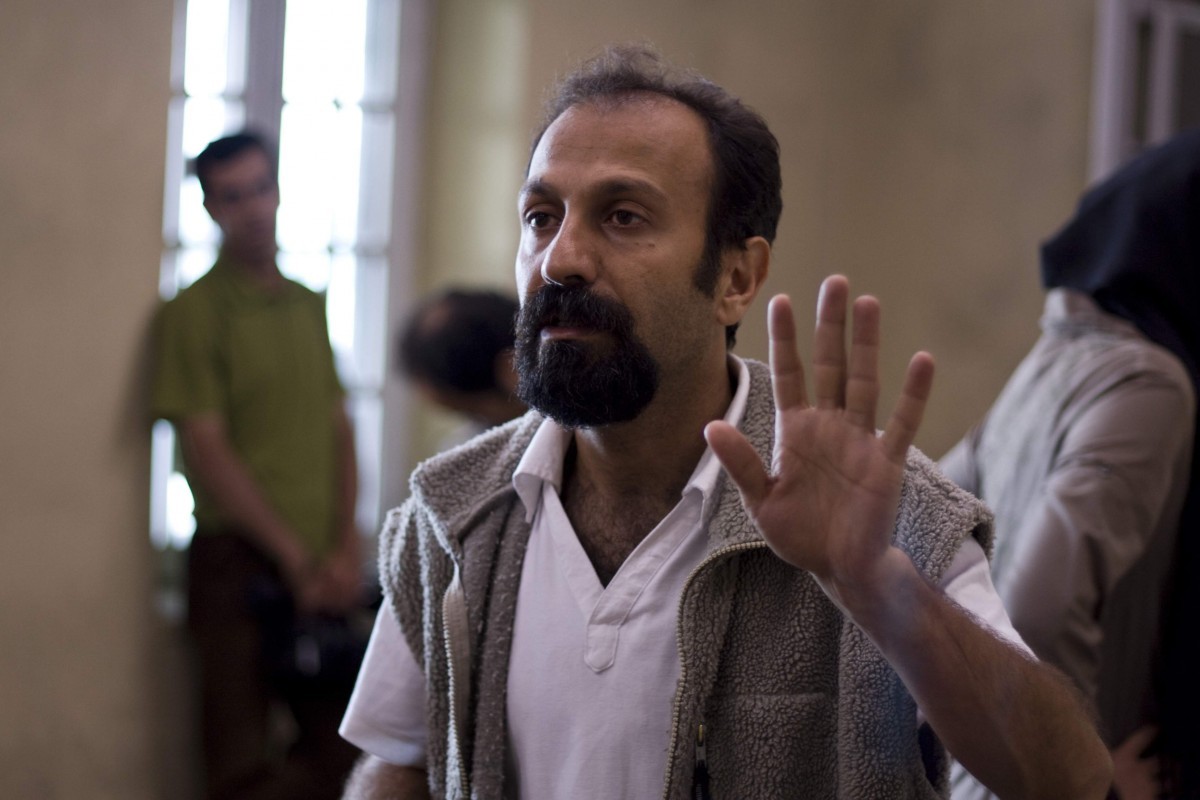 Iranian writer-director and two times Oscar winner Asghar Farhadi, will preside over the Jury of the Competition Program – Feature Film of 24th Sarajevo Film Festival which will be held from August 10 to 17, 2018.

Asghar Farhadi was born in 1972. In 2002, he wrote and directed his first feature film, Dancing In The Dust, which won the Best Actor award and the Russian Society of Film Critics’ Best Film award at the 25th Moscow International Film Festival, as well as the Best Director and the Best Screenplay awards at the 48th Asian Pacific Film Festival. A year later, Farhadi wrote and directed Beautiful City (2003). Farhadi subsequently directed Fireworks Wednesday (2005), followed by About Elly (2007) which simultaneously premiered at the Berlin International Film Festival and Fajr Film Festival in Teheran winning the Silver Bear for Best Director and the Crystal Simorgh for Best Directing respectively.

Farhadi then started to write A Separation, which he shot in 2010. It premiered at the 2010 Berlin Film Festival where it picked up the Golden Bear for best film, as well as two Silver Bears, one each for its ensemble of actresses and actors. After it premiered at Berlinale, the film won more than 70 prizes across the globe, including the Golden Globe for Best Foreign Language Film, the Cesar for Best Foreign Film and the Academy Award for Best Foreign Language Film. A Separation was an international success unprecedented by any Iranian film. The film was released in the United States in December 2011, becoming one of the highest grossing foreign language films in the difficult US marketplace. The same year, Farhadi was named on of Time magazine’s 100 most influential people in the world.

While A Separation was being screened in different festivals and countries, Farhadi and his family moved to Paris so he could start work on the screenplay of The Past, his first film on a foreign language.  The Past was released during the 2013 Cannes Film Festival, won the Best Actress Award (Bérénice Bejo) at the Cannes and was nominated for the Golden Globes and the César.

Farhadi returned to Iran in 2015 to shoot The Salesman, which was screened in competition at the Cannes Film Festival where Farhadi won the Best Screenplay award, while the lead actor Shahab Hosseini picked up the Best Actor award. For this film, Farhadi won his second Oscar for Best Film in a Foreign Language.

Several months later, Farhadi started shooting his latest film, Everybody Knows, in Spanish language, for which Penelope Cruz and Javier Bardem were reunited on screen. The film opened the 71st Cannes Film Festival and was in competition for the festival’s top prize.