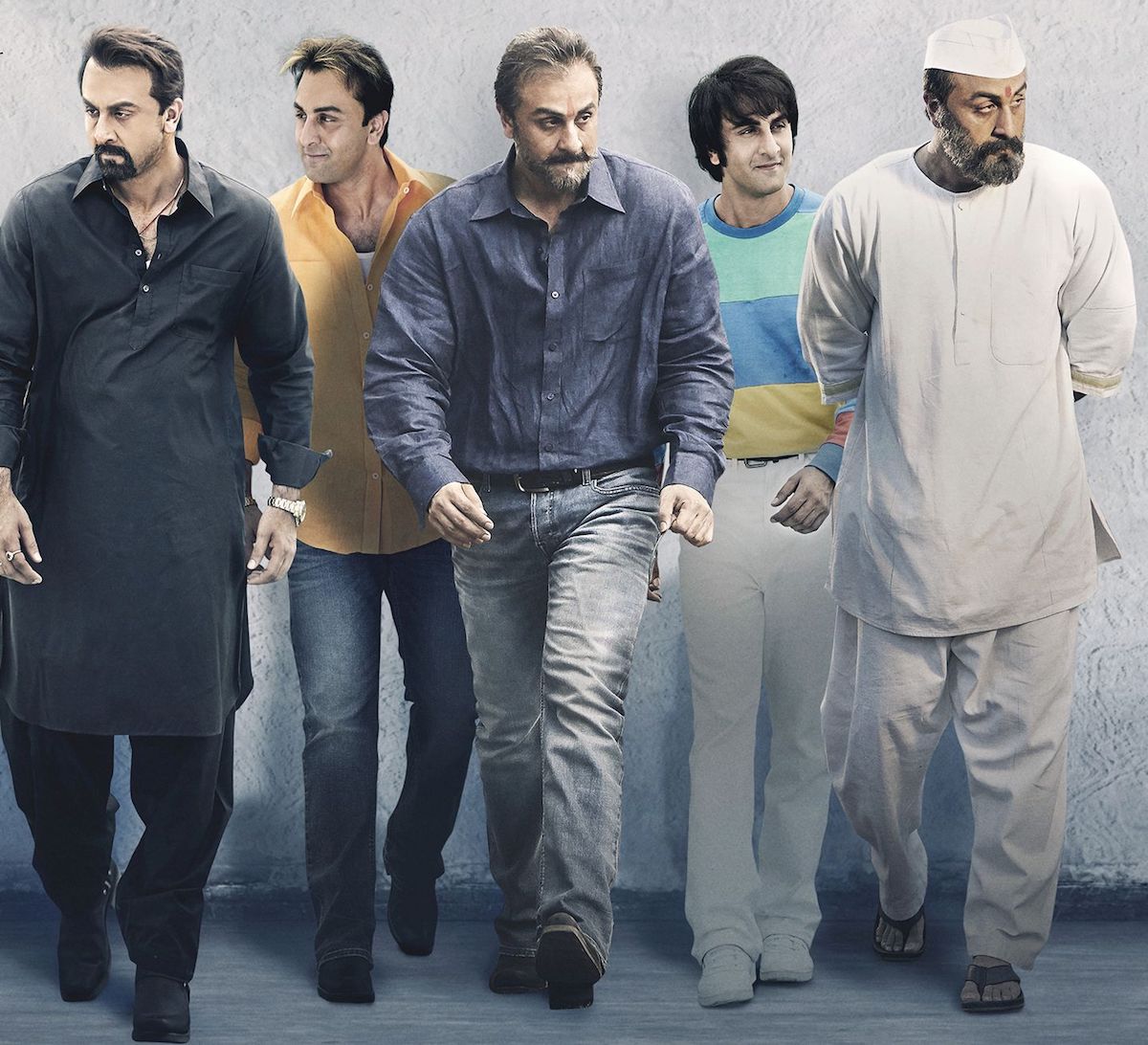 After directing two of the highest grossing Bollywood movies of all-time (3 Idiots and P.K.), award-winning filmmaker Rajkumar Hirani returns with the epic biopic SANJU staring Ranbir Kapoor as cinema legend Sanjay Dutt (nicknamed “Sanju” by his legions of fans). The theatrical trailer has made its world premiere and has already been viewed nearly 30 million times on YouTube and Facebook after only one day.  SANJU opens day and date worldwide on June 29.

SYNOPSIS: Few lives in our times are as dramatic and enigmatic as the saga of Sanjay Dutt. Coming from a family of cinema legends, he himself became a film star, and then saw dizzying heights and darkest depths: adulation of diehard fans, unending battles with various addictions, brushes with the underworld, prison terms, loss of loved ones, and the haunting speculation that he might or might not be a terrorist. Sanju is in turns a hilarious and heartbreaking exploration of one man’s battle against his own wild self and the formidable external forces trying to crush him. It depicts the journey of a man through everything that life can throw at him. Some true stories leave you thinking “did this really happen?” This is one such unbelievable story that happens to be true.