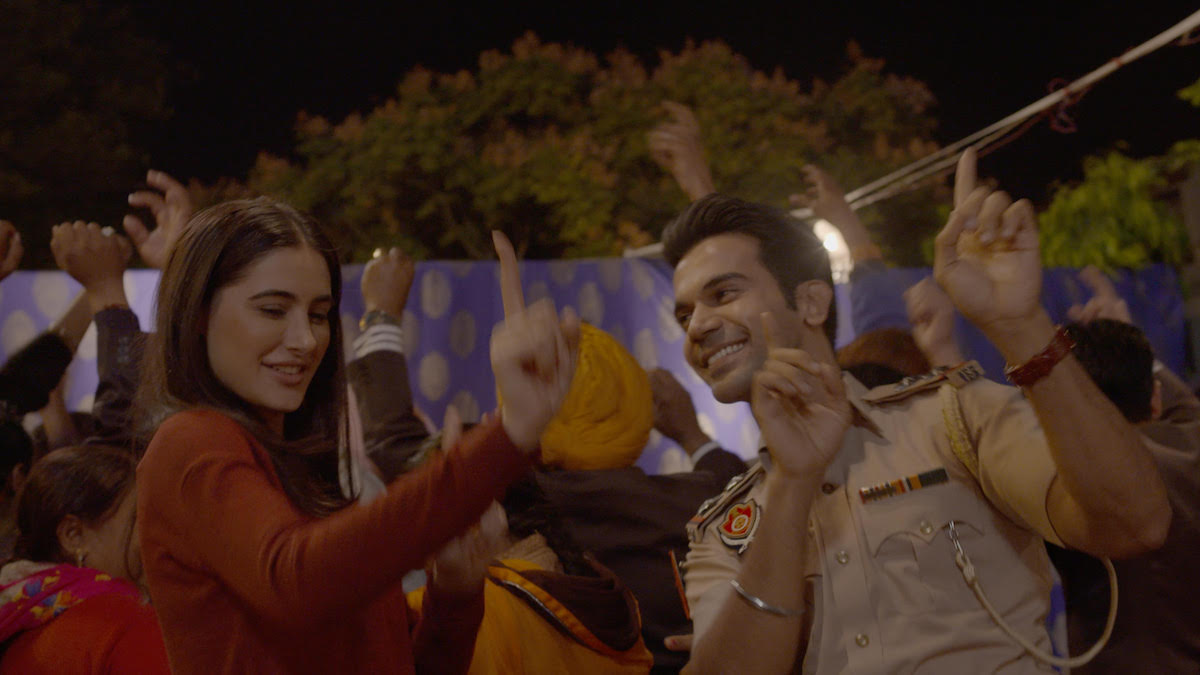 “5 Weddings,” by Indian female director Namrata Singh Gujral follows an American journalist who travels to “heartland India” to cover the five main ceremonies at Indian weddings, only to end up fascinated with the transgender dancers (Hijras) who typically dance at these colorful celebrations. Complications arise when she falls in love with her shadow cop whose instructions are to keep her story censored.

The film will open theatrically around the globe on October 26th, 2018 beginning in the USA with Los Angeles, CA, New York, NY, Chicago, IL and Cambridge, MA, among others in the U.S., and internationally (in 15 countries and multiple languages) including: Canada, Mexico, United Kingdom, Netherlands, Belgium, Luxembourg, Russia, Poland, Indie, Pakistan,Singapore, China, Australia, New Zealand, Fiki, Kenya, Tanzania, Uganda, Botswana, Zimbabwe, Zambia, Nigeria, Ghana, Liberia and the Ivory Coast, with many more locations to follow after this worldwide launch date.

“5 Weddings” is described as an enthralling narrative of cultural clashes, transgender tangles and lost love along the heartfelt journey of life, symbolized by the universal ups and downs of a wedding celebration. “5 Weddings” is a feature film with comedy, drama and romance that showcases the vibrant ceremonies at India’s weddings, with a very important sub plot that features Hijras, a sect of transgender dancers who have been an integral part of Indian wedding tradition for centuries. Gujral, long ahead of the trans-casting debate that now features prominently in Hollywood, always knew she wanted to cast authentically for a community that has so often been swept aside and underserved in every culture —casting trans actors as trans characters in India.

This film marks second Hollywood projects for both Fakhri and Rao. Fakhri was earlier seen in the Melissa McCarthy film “Spy” and Rao will be seen in the Freida Pinto film “Love Sonia.”