LYNYRD SKYNYRD: IF I LEAVE HERE TOMORROW Documentary To Premiere on Showtime [Trailer] 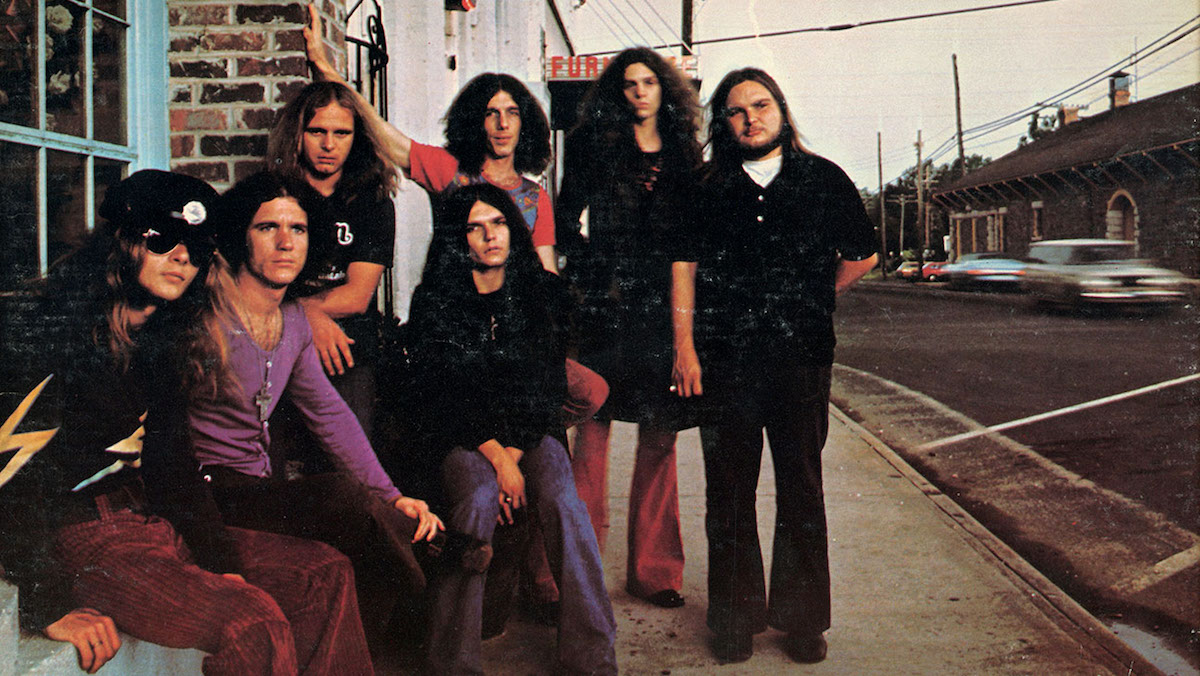 The documentary Lynyrd Skynyrd: If I Leave Here Tomorrow, directed by Stephen Kijak takes viewers on a trip through the history, myth and legend of one of the most iconic American rock bands. Featuring Rare And Never-Before-Seen Interviews With Ronnie Van Zant, Gary Rossington, Allen Collins, Leon Wilkeson, Bob Burns, Billy Powell, Ed King, Artimus Pyle And Steve Gaines, the documentary will premiere on Saturday, August 18 at 9 p.m. ET/PT on SHOWTIME.

ising from the swamps of the Deep South, these good ol’ boys from Jacksonville, Florida came to define an era with their hard-rocking boogie-woogie sound, soulful lyrics, drunken and dangerous antics and their controversial use of the rebel flag. The film also serves as a portrait of late band leader Ronnie Van Zant whose life was cut tragically short, but whose legacy endures to this day in songs like the “Simple Man,” “Country Boy,” and “Whiskey Rock-a-Roller.”

The film is primarily narrated by Gary Rossington, the last of the Street Survivors and founding member along with Van Zant and Allen “Freebird” Collins. Rossington remains the only original member still in the band today. His recollections, from the beginning to the very end, mingle with the tales of drummer Artimus Pyle and “Sweet Home Alabama” co-writer Ed King, interviews with the late drummer Bob Burns, “Honkette” JoJo Billingsley, producer Al Kooper, and recently discovered radio interviews with the late founding members, Leon “Mad Hatter” Wilkeson, Collins and Van Zant. Capturing the band through their own words, stories and memories, Lynyrd Skynyrd: If I Leave Here Tomorrow vividly explores the makings of this quintessential Southern rock band.