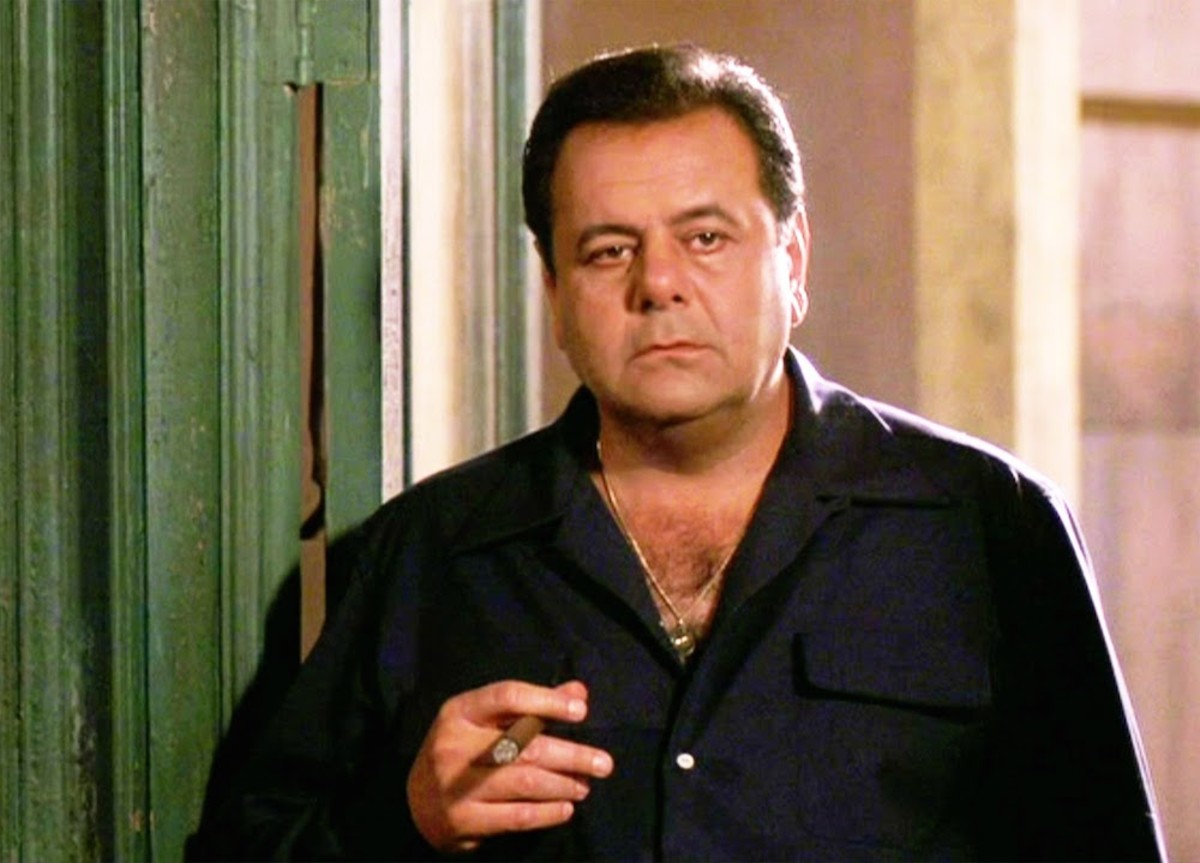 Paul Sorvino will be presented the prestigious Pat Conroy Lifetime Achievement Award at the 13th annual Beaufort International Film Festival in February. The festival dates are February 19-24, 2019 with the Red Carpet Reception and Awards Gala taking place on Sunday, February 24th at the University of South Carolina, Beaufort, Center for the Arts.

“If you look at his body of work in the film and television industries, his work on Broadway, his philanthropic efforts over the past six decades, you can see why we’re so very honored to present the Pat Conroy Lifetime Achievement Award to the legendary entertainer Paul Sorvino,” stated Beaufort Film Society President Ron Tucker.

The award is named for Best Selling Author and Academy Award nominated Screenwriter Pat Conroy, who was a long time resident of Beaufort, SC before his death of pancreatic cancer in March 2016. “Beaufort’s long film history began with Pat when his novel The Great Santini was made into a feature film followed later by The Prince of Tides. Both films were shot right here in Beaufort,” stated Rebecca Tucker, Co-Director of the Beaufort International Film Festival.

Paul Sorvino’s resume is as long and varied as any performer could hope for, including over one hundred eighty movies and television shows, two operas, three Broadway plays, musicals on Broadway and at major theaters across the country. For THAT CHAMPIONSHIP SEASON, he won six awards including the New York Drama Critics Award for Best Actor, Drama Desk, Obie, Outer Critics Circle, Clarence Derwent awards and a Tony nomination for playing the rich, morally bankrupt Phil Romano.

His films include GOODFELLAS, NIXON (as Henry Kissinger), REDS, MONEY TALKS, SEE SPOT RUN, THE BRINKS JOB, BULWORTH, MAMBO ITALIANO, ROMEO AND JULIET, THE COOLER, DICK TRACY, THE BRONX BULL and and many, many others.

He is the father of Michael, Amanda and Academy Award winning actress Mira Sorvino. Paul was recently chosen to be honored with a star on the Hollywood Walk of Fame.

Paul is currently filming the American Crime Drama Television Series, The Godfather of Harlem, set to debut in 2019.

The “Pat Conroy Lifetime Achievement” Award is sponsored by Leslie and Landon Thorne.