World renowned sports production and distribution company Jalbert Productions International (www.jalbertfilm.com) today debuted “Focused On Excellence” a special television documentary (click on link to view http://tinyb.it/743C58FE750).  Director Jay Jalbert and his globe trekking team chronicled the pride, focus and determination of eight inspirational and influential South Korean athletes and their quest to become the best.  “Focused on Excellence” subtly and effectively weaves visual and artistic cinematography to tell the story of each athlete’s struggles and […] 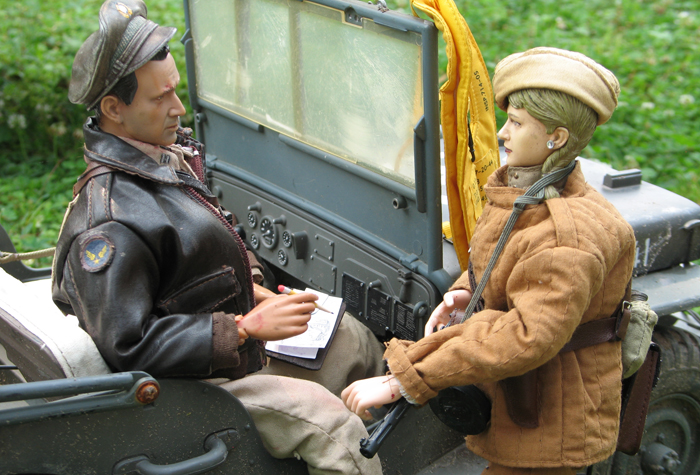 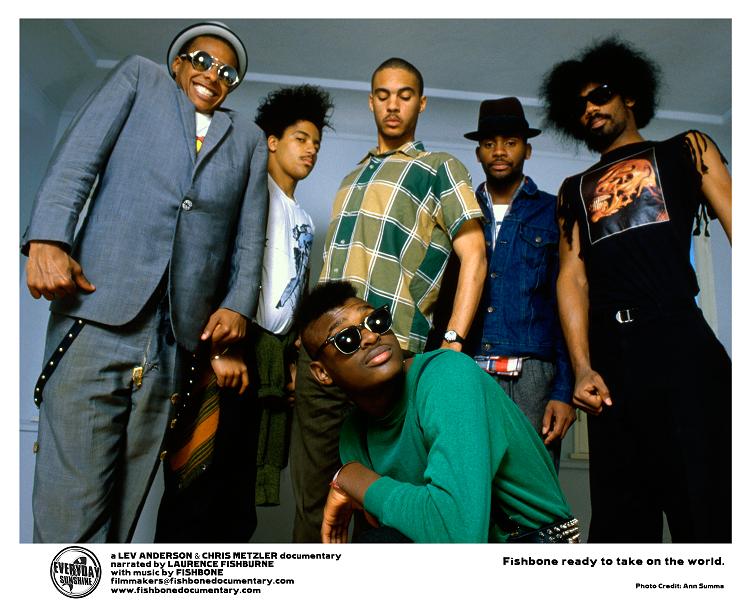 “Everyday Sunshine” is a documentary about the band Fishbone, musical pioneers who have been rocking on the margins of pop culture for the past 25 years.  From the streets of South Central-Los Angeles and the competitive Hollywood music scene of the 1980’s, the band rose to prominence, only to fall apart when on the verge of “making it.” Laurence Fishburne narrates “Everyday Sunshine”, an entertaining cinematic journey into the personal lives of this unique Black rock band, an untold […]