SYNOPSIS: Diane is the story of a widowed baby-boomer who faithfully devotes her life to serving the needs of others. She spends her days serving soup at a food kitchen, consoling her ailing friends, and desperately attempting to forge a meaningful relationship with her opioid-addicted son (Jake Lacy). As her friends pass away, Diane’s altruistic world begins to crumble, forcing her to reconcile her current life with past regrets, and ultimately come to grips with her own mortality. Taking home Tribeca’s top prize for US Narrative Feature, Dianeis filled with warmth and humanity, anchored by a quietly phenomenal performance from Mary Kay Place that makes Diane’s struggles all the more relatable and profound.

The National Society of Film Critics voted the South Korean film PARASITE as Best Film of 2019 along with Best Screenplay for Bong Joon Ho and Han Jin Won. 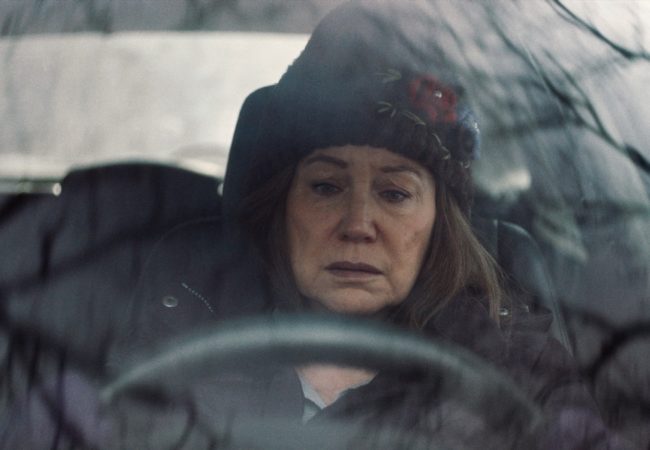 Tribeca Film Festival award-winner Diane, directed by Kent Jones, and exec-produced by Martin Scorsese will open in theaters on March 29.