SYNOPSIS: Varda, at 89 years old, hits the road in a van with superstar French photographer JR, 55 years her junior, in search of the people and their villages that define rural France and make it what it is. They travel the countryside, inviting villagers to pose for JR’s camera, and the massive prints he produces in the back of the van are then affixed to various buildings. 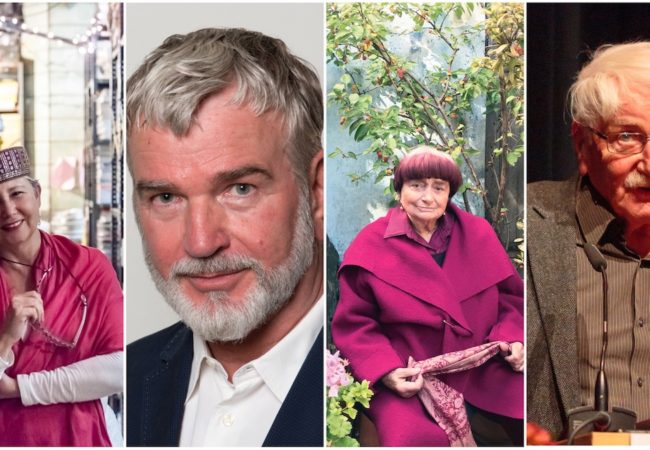 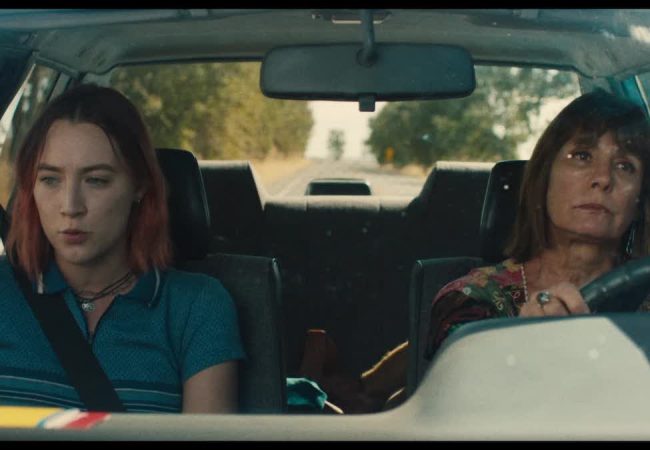