SYNOPSIS: A tale of how a great vision and an epic failure can change the world. Spun out from Apple in 1990 to create the ‘next big thing’, General Magic shipped the first handheld wireless personal communicator in 1994. From the first smartphones to social media, e-commerce and even emoji, the ideas that now dominate the tech industry and our day-to-day lives were born at General Magic. And though General Magic died, those concepts and the people who pioneered them went on to change almost everything. 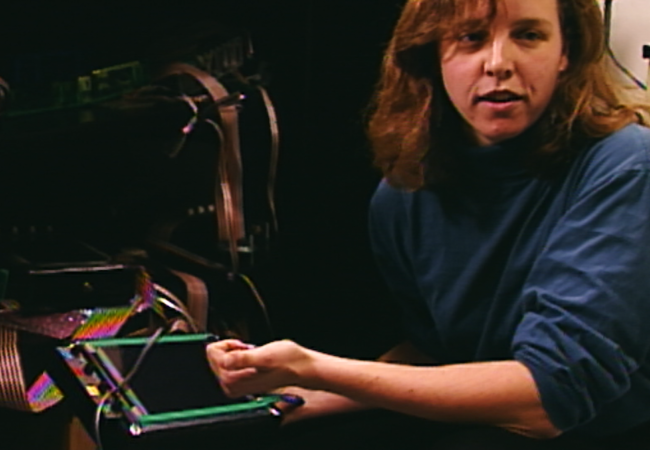 Documentary GENERAL MAGIC, on Rise and Fall of One of the Most Influential Tech Companies, Sets May Release Date

If you are using an IPHONE/ANDROID, IPAD, IPOD, the INTERNET, LINKED-IN and even EBAY, General Magic looks at the rise and fall of the most influential Silicon Valley company behind the incredible creators and visionaries.

The fourth Doc Stories, presented by SFFILM returns to the Bay Area from November 1 to 4 with a lineup featuring brand-new documentary films yet to be released alongside in-depth discussions with filmmaker guests in person. 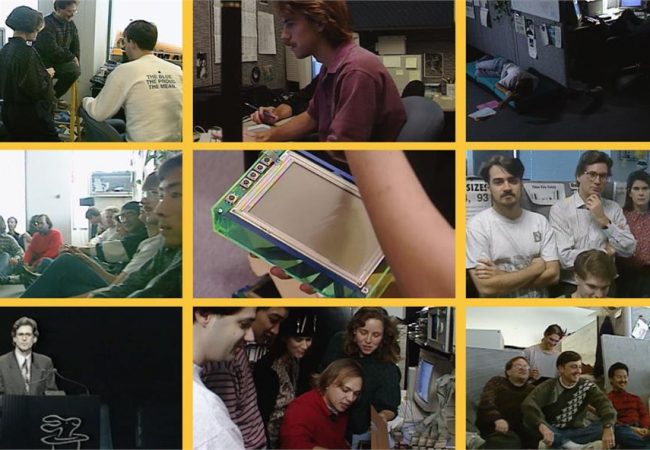 The documentary film General Magic, looks at the rise and fall of the most influential Silicon Valley company you have never heard of, General Magic.